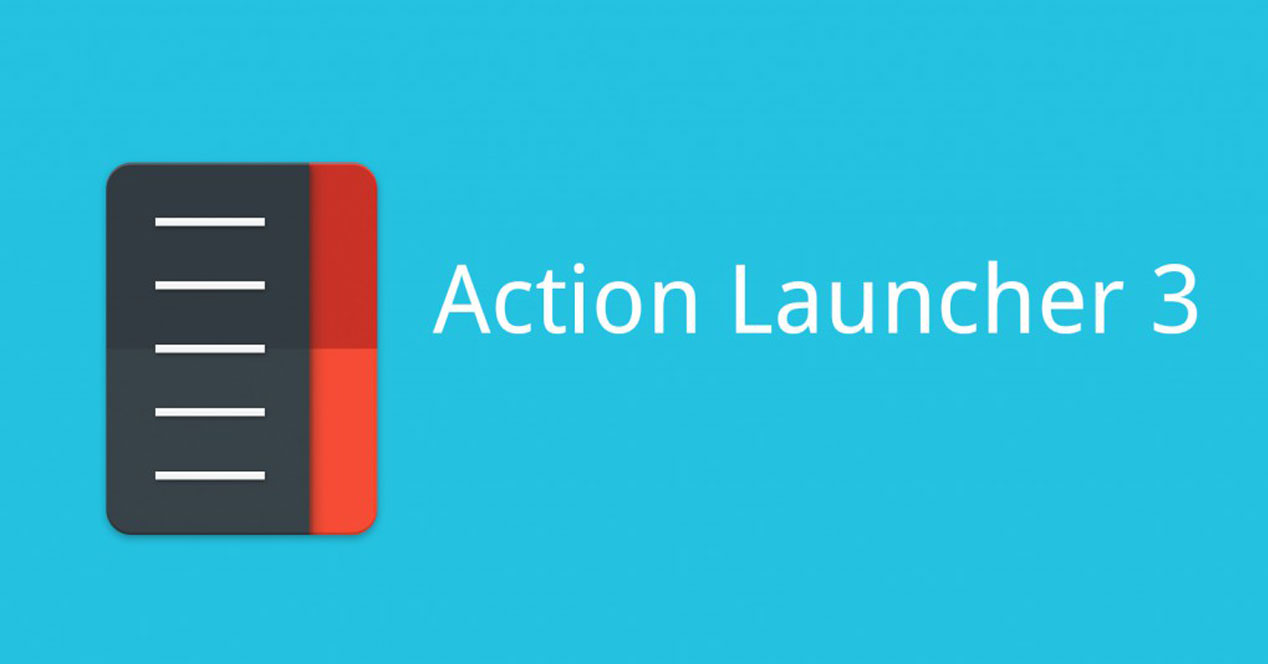 Not long ago some of the possible novelties that will be of the game in the Android Nougat launcher were revealed. An example is the display of the list of applications that are installed. If you don't want to wait for the company that made your phone to offer you some of these possibilities, we suggest you use 3.9 Action Launcher which can now be downloaded.

In the new iteration of this development (in its trial version), created by Chris lacy, several of the options are included of what is supposed to be the game in the Nexus that everything indicates that they will be presented on October 4 - although everything indicates that Android Nougat will be official much earlier. So trying Action Launcher 3.9 is a good possibility.

We already have a possible date for the Nexus, October 4

Of course, being trial version You may encounter some malfunctions, but they are not particularly important when it comes to possible data loss, although at some point you may have to restart your Android device. But, the truth is that in our tests with Action Launcher 3.9 we have only detected a couple of moments of instability, so it is not very common either.

This is the list of the new inclusions of this launcher that stands out for always being one of the first to be able to offer what will be the game in the news that is offered in the Google on your Nexus devices:

If you want to download Action Launcher 3.9, you can do it with the image below this paragraph -before you must use this link-. It is Google Play itself, so the download and installation is very simple (and safe). It costs absolutely nothing and must have Android 4.1 or higher to be able to use it. By the way, the final version of this development will arrive in a few weeks as announced by the developer.