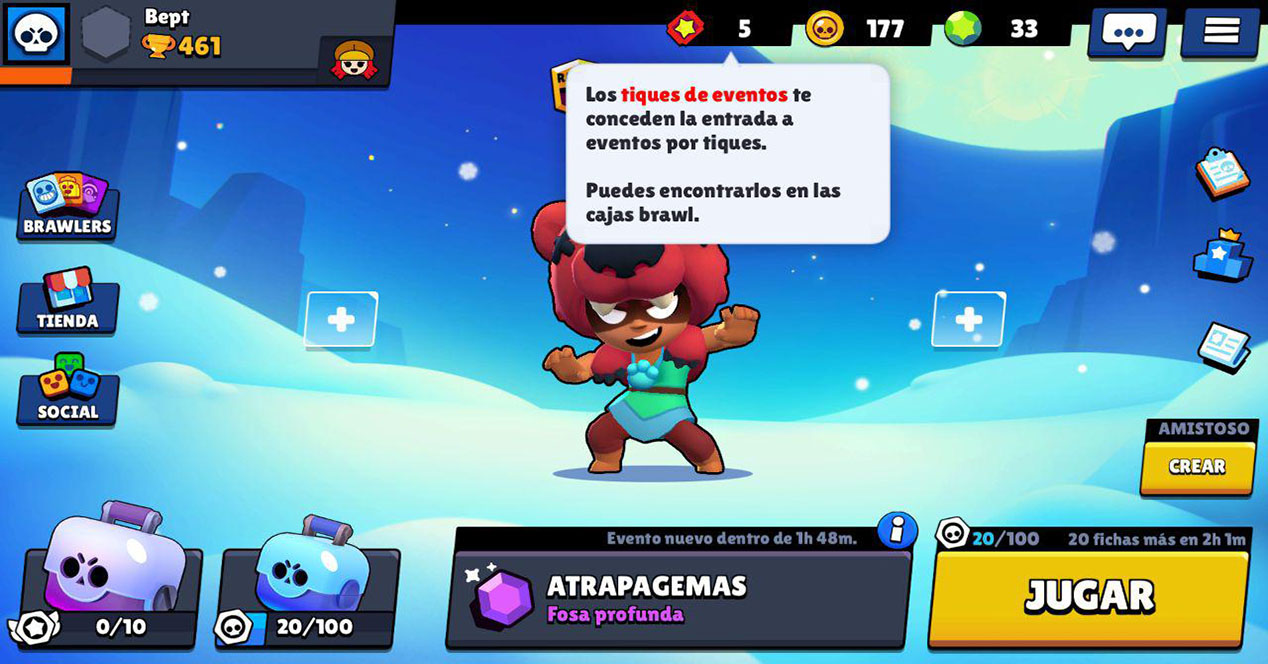 Once you start to accumulate trophies and gems in Brawl Stars new items will appear. One of them are event tickets. It is possible that in the first bars of the game you already have a few but you do not know very well what they are for. Well, they are the keys to access special events that take place mostly on weekends.

Event tickets are available at Brawl boxes with a 25% chance and they are some items that are used to access the special events that are held on the weekend. They are game modes in which to access you must 'bet' the tickets, one at a time or several at a time. If you bet more, the more prizes you will receive.

The game modes are Robotic Fight, Boss Fight, or Big Game. These are non-qualifying modes, so it is not possible to lose trophies in these modes, but these tickets are necessary to access them.

The first of these modes is Robotic Fighting and is a sort of zombie mode- You and your team have to defend a safe with gems while hordes of robots arrive. Each time one is beaten, the next one is higher and has a larger number of opponents handled by the machine. 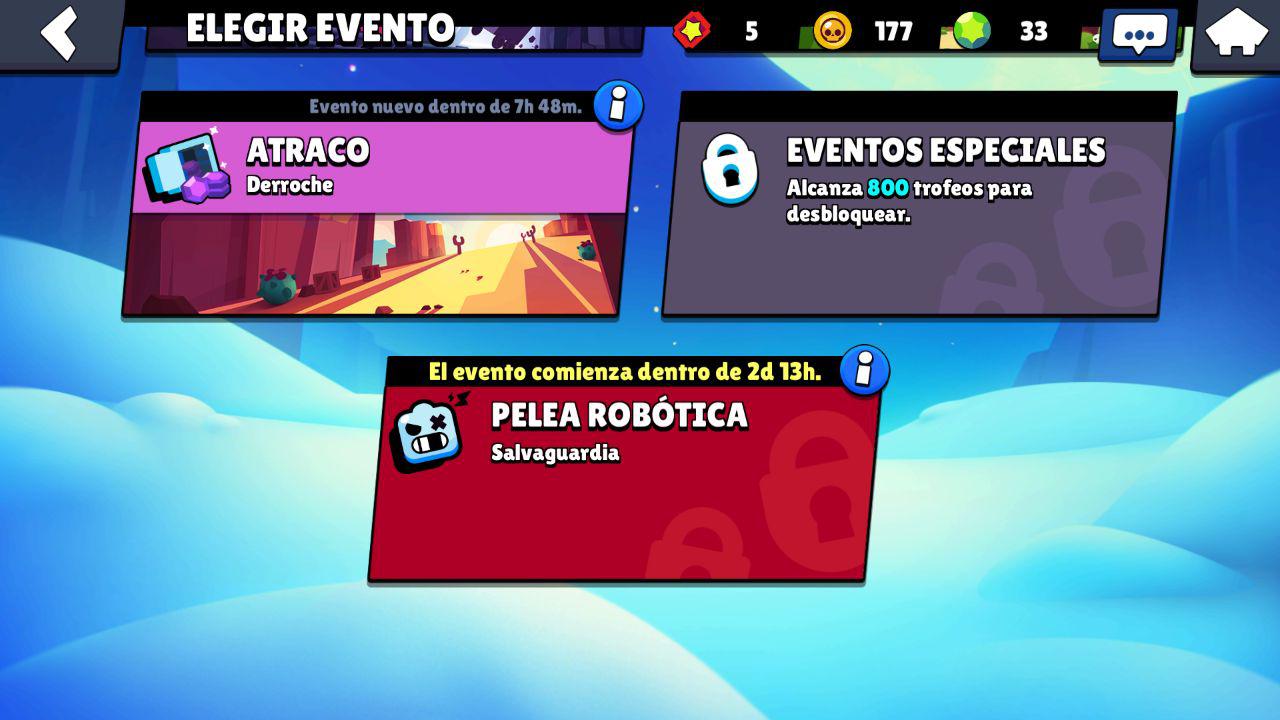 In Boss Fight, three players must cooperate to finish off a big giant robot. While on the other hand, in Big Fight, the game is in which several players cooperate with each other also to end up against a final boss, in this case a player who embodies a brawler with the stats multiplied to play with colette, Leon or Spike but without the possibility of being cured.

How to get tickets in Brawl Stars

Eminently, with Brawl boxes. It is the only method. The possibility of loot these tickets is 25% in each box. Collecting more tickets implies the possibility of increasing the bets when it comes to accessing the special events, the aforementioned game modes, with which to obtain greater rewards.

Full path to article: Android Help » Games » What are special event tickets in Brawl Stars, how do you get them and what are they for?