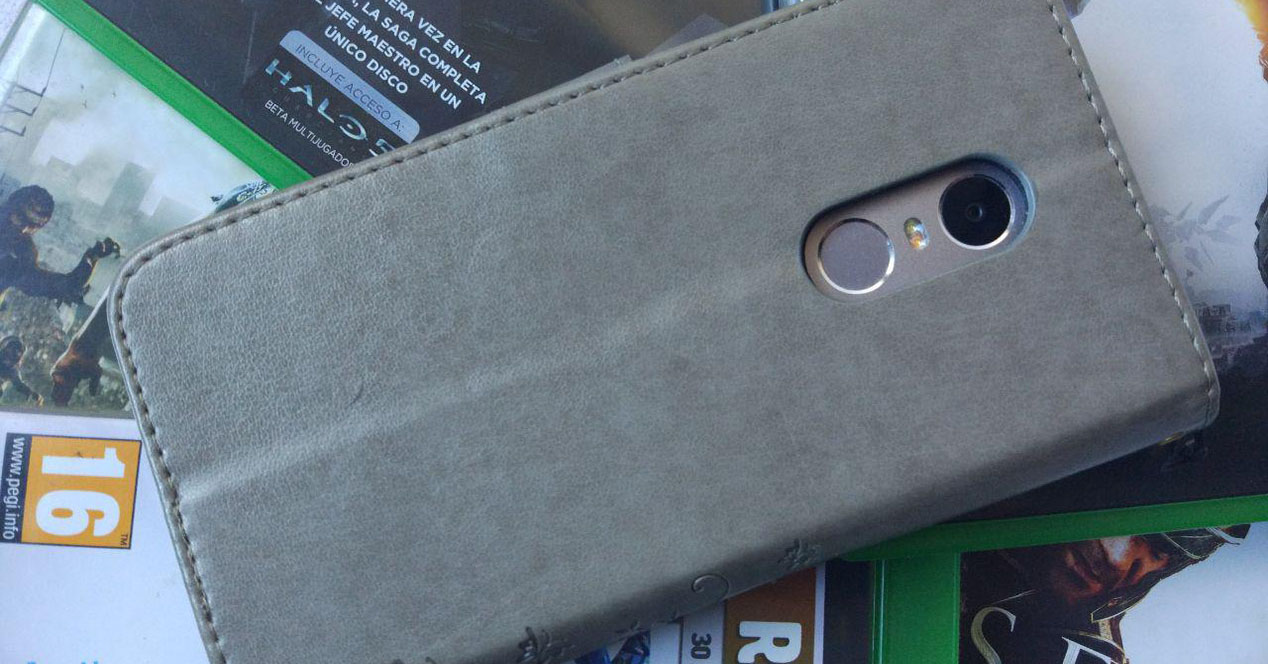 If a few days ago we explained how to connect a terminal Android to PlayStation 4, today we do the same with the console Microsoft. With this simple tutorial you can connect your mobile to your Xbox One, Xbox One Slim or Xbox One X and even manage their menus from the touch screen of your device.

On PlayStation 4, to do the same as you do Xbox on Android, you need to download several official apps from Sony. And not all have the optimized performance that we would like. In the case of Microsoft, things are somewhat simpler. There is no xbox smart glass (the old app that connected the terminal with the console), now there is a single application.

Connecting Xbox One to Android: Multiple Apps in One

The application is called Xbox and we say that there are several in one because while in the Sony console there are several applications used to check trophies, friendships, or games in the bazaar, in the case of the Microsoft machine we can all these utilities do with the installation of a single APK.

In addition to the official Xbox application, Microsoft also has the Google Play Store with another official app, Xbox Game Pass, with which it will be possible to manage your subscription to this game service.xbox one gos for 10 euros a month.

It is very simple. Download the Xbox app from the Google Play Store and install it. Keep your console on and make sure your smartphone or tablet is connected to the same WiFi network so that they can be found.

Once you open the app on your device, you will see that you receive a welcome screen. Sign in with your Microsoft account (the one you use for Xbox Live) and you will receive another screen, skip it. With the Microsoft machine turned on, click on the app in the upper left corner to display the options menu and search for 'Console'. 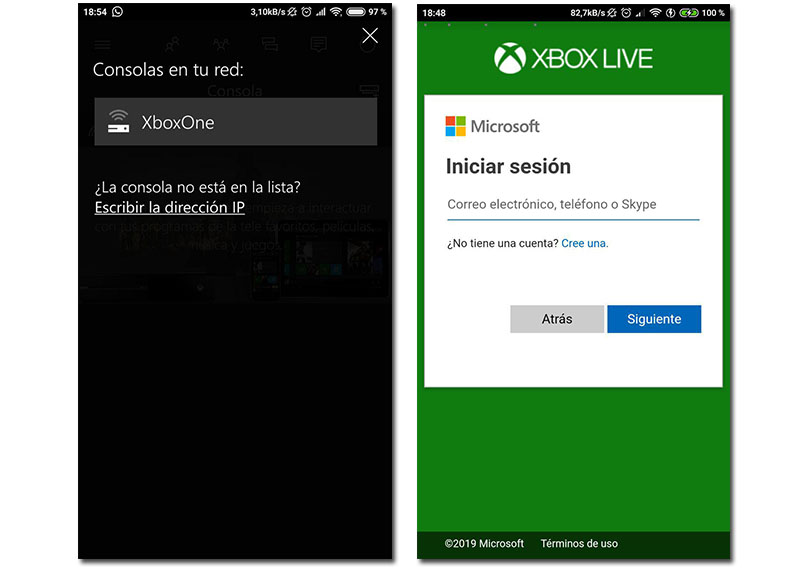 When you are in the Console Settings you will see that the app gives you the option to search for the machine on the WiFi network. Click on search and as soon as you find the console, pair it.

Once they are paired you can scroll through the menus as is done with the Sony app 'PlayStation 4 second screen', with the exception that in this Xbox app you can also check the bazaar, your list of friends, your messages , etc.

Full path to article: Android Help » Android » Discover all the performance you can get from the Xbox One with your Android