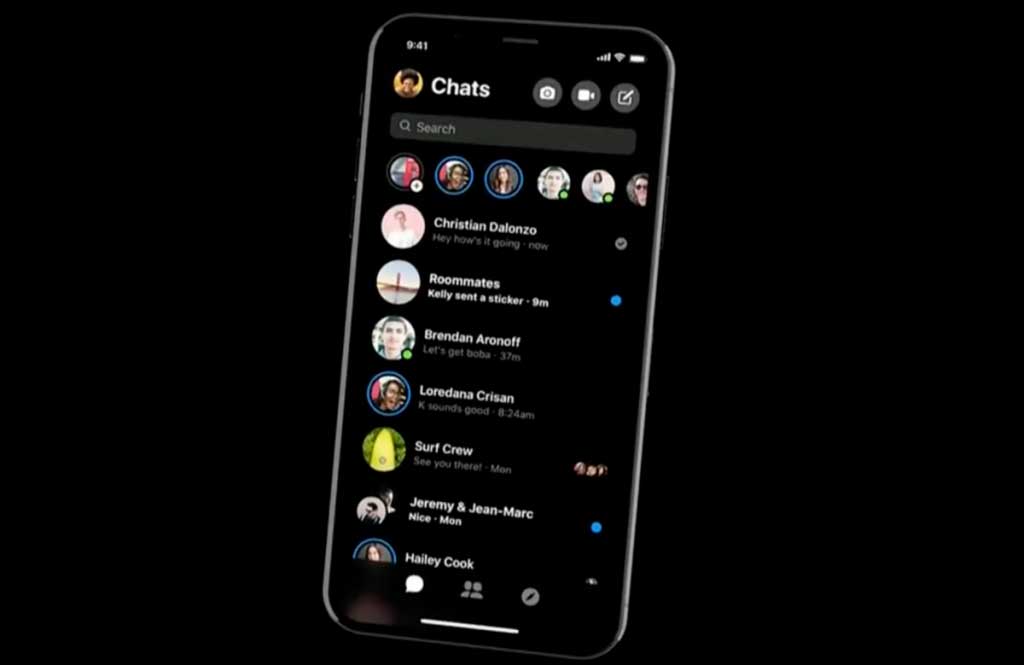 The expected dark mode for Facebook chat is already in testing and although we have been hearing this for several months, the truth is that there are already Android users reporting that they have managed to activate it through root. We explain how to do it so that you can already try this primitive dark mode on Facebook Messenger.

Putting the dark mode on Facebook Messenger can go beyond an aesthetic issue: it is well known that this Whatsapp of chats of Facebook consumes a lot of energy from the battery. This dark mode in AMOLED screens they would help save much of that burden.

When we speak in a primitive dark way we mean that it is a early version of this expected utility. The dark mode in Facebook Messenger is still a version in pruebas, fragile and with many failures still blank graphics, spaces or cards that have not been appropriately modified.

In any case, it is great news that rooted Android users can already test the dark mode in Facebook Messenger because if anything indicates it is that it really its implementation is getting closer and closer.

This week a new version of the user interface of the popular chat app was launched that has not convinced many, but that undoubtedly opens the door for this dark mode to be implemented now, after many months and countless updates after it was first announced.

How to activate dark mode in Facebook Messenger with root

Has been the user VincentJoshuaET on Reddit who has given one of the first warning signs. It indicates that the first thing to do is to guarantee root access first of all, and introduce a command in the app you use as a terminal. Once this is done, you can search for 'dark' among the flags and activate the specific flag that the dark mode will offer you.

This is a similar procedure to the one we use when we explain how to access the hidden settings menu also on Facebook with an ADB root, which we recommend again for this case. To root with ADB by connecting your mobile to the computer we also recommend this tutorial.

With these two publications you will get an idea of ​​how to activate the dark mode in Facebook Messenger for Android. The only thing you have to enter, yes, as a command to make the flags jump, is the following: 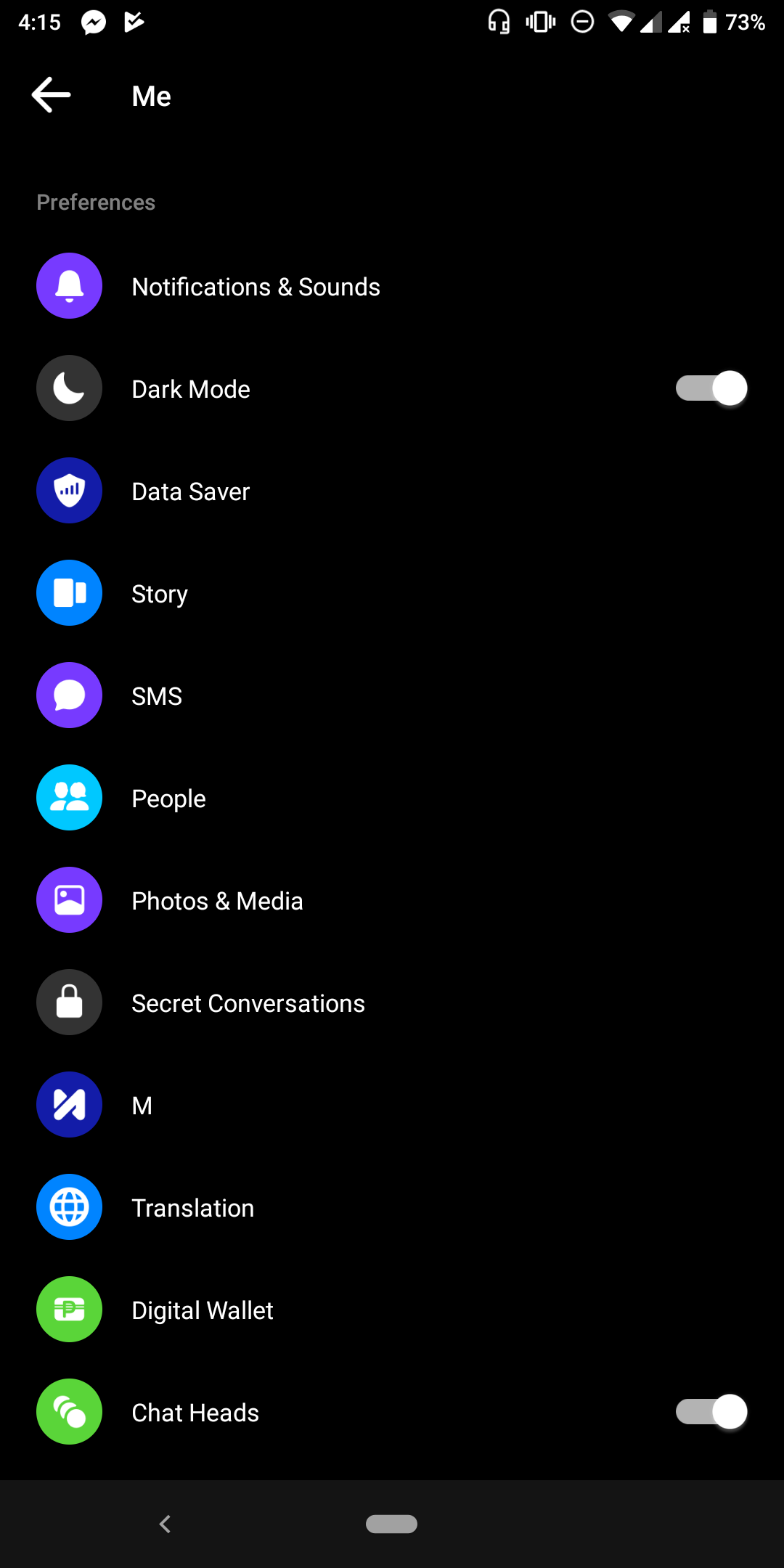 Full path to article: Android Help » Android apps and applications » How to put dark mode on Facebook Messenger on Android with root