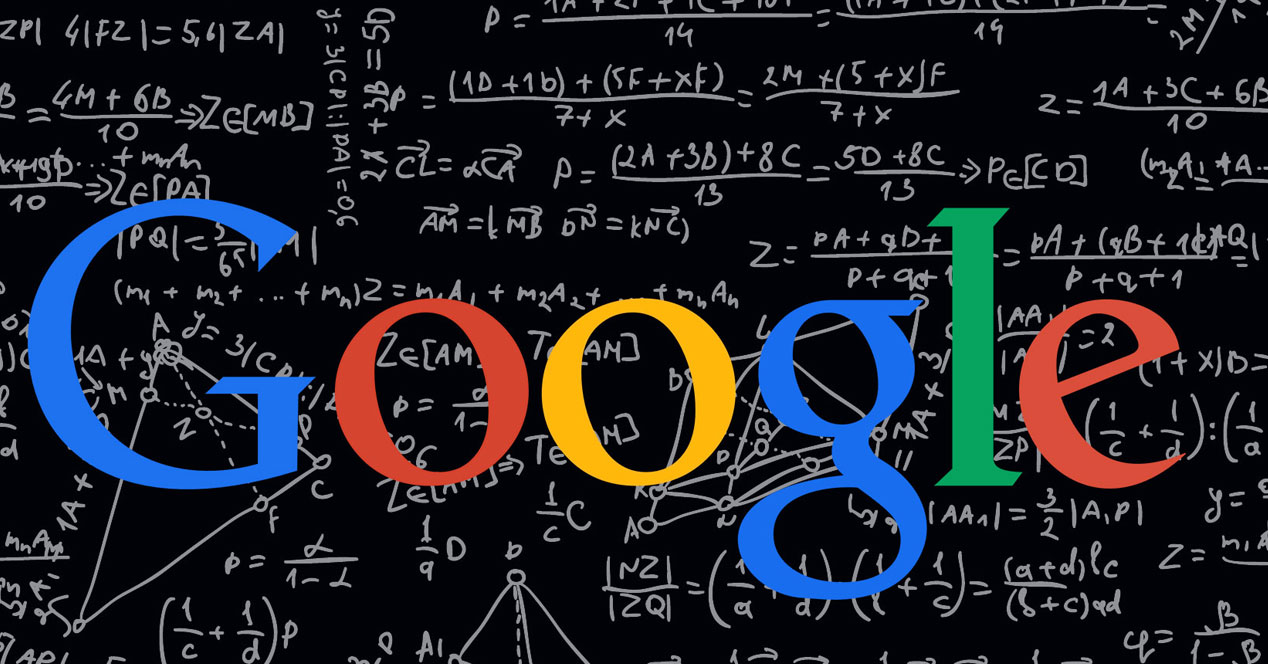 There is less and less for the new Google hardware devices to become a reality, next October 4 is the date chosen for it. And, with them, a new user interface will arrive that, without including great variations, will offer interesting news. Well, the application to install it is possible to get it and test it. We talk about Pixel Launcher.

Thus, the appearance that the operating system will have in the Google terminals that HTC has developed and manufactured (Sailfish and Marlin) can be taken to other devices, without affecting its operation but changing the design that is seen on the screen. Some interesting options is that Pixel Launcher will allow all terminals that use it to use a landscape mode -that it is not activated by default- or that the options for the desktop backgrounds are greater, and very similar to those that are from the game in Chrome OS (to achieve this it will be necessary to do something else, as we will indicate).

An interesting detail is that the version of the Launcher we are talking about is the 7.1 – 3231428. This should not be something particularly newsworthy at first, but if one takes into account that this Google development shows in its first two digits the Android version with which it is most advisable to use it, everything indicates that Google's new hardware terminals could released with iteration 7.1 (Nougat).

Get and test Pixel Launcher

If you are curious to know how is the development and the user interface, very similar to the previous one called Nexus and which has as one of its great differences the large letter G on the screen, what you have to do is download everything you need from this link to proceed with the installation of Pixel Launcher.

Google Pixel and Google Pixel XL, these will be the new phones that will arrive on October 4

Once the ZIP archive, it must be unzipped and in it you will find two APKs, which are the ones that you must proceed with the installation by activating the Unknown sources option in the Android terminal you have. One is the Pixel Launcher's own and the other is the new gallery that for the moment is going separately. If you want to set this job as the one used by default, what you will have to do is press the Home button on the phone or tablet and select it from the options that appear.

In the case of trying it, tell us what impressions you have had when check work which will be the starting point in the new hardware devices of the Mountain View company, which remains to be seen if they remain as Nexus or are renamed Pixel.