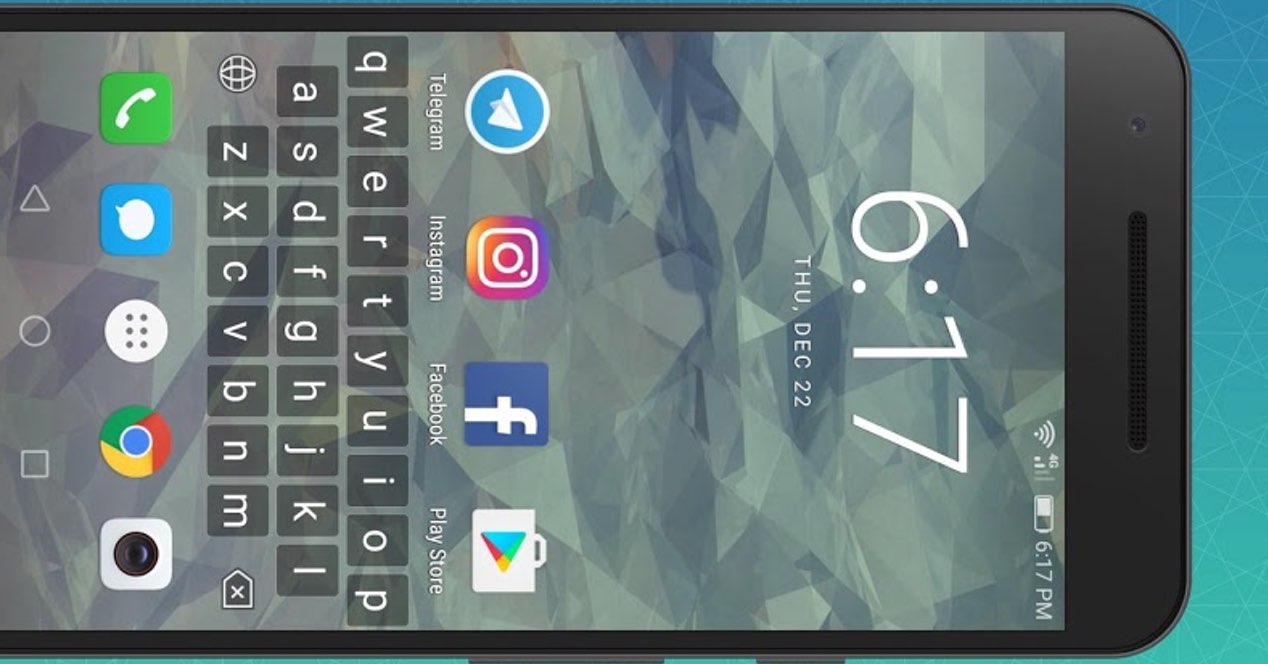 There are many launchers available on the Google Play Store. Perhaps Nova Launcher is the best known for all the options it offers, but there are some very interesting options, such as FastKeyLauncher, which becomes the fastest way to launch applications.

Launching apps in the fastest way

One of the novelties that came with the Huawei Mate 9 was EMUI 5, the new version customized by Huawei of the operating system based on Android 7.0 Nougat. This version was mainly characterized by having an optimized organization system with which it was possible to reach any smartphone option in less than three steps. And it is that since we speak of "smartphones", the logical thing is that at least they save us time, that they improve so that they are increasingly easier to use, right? 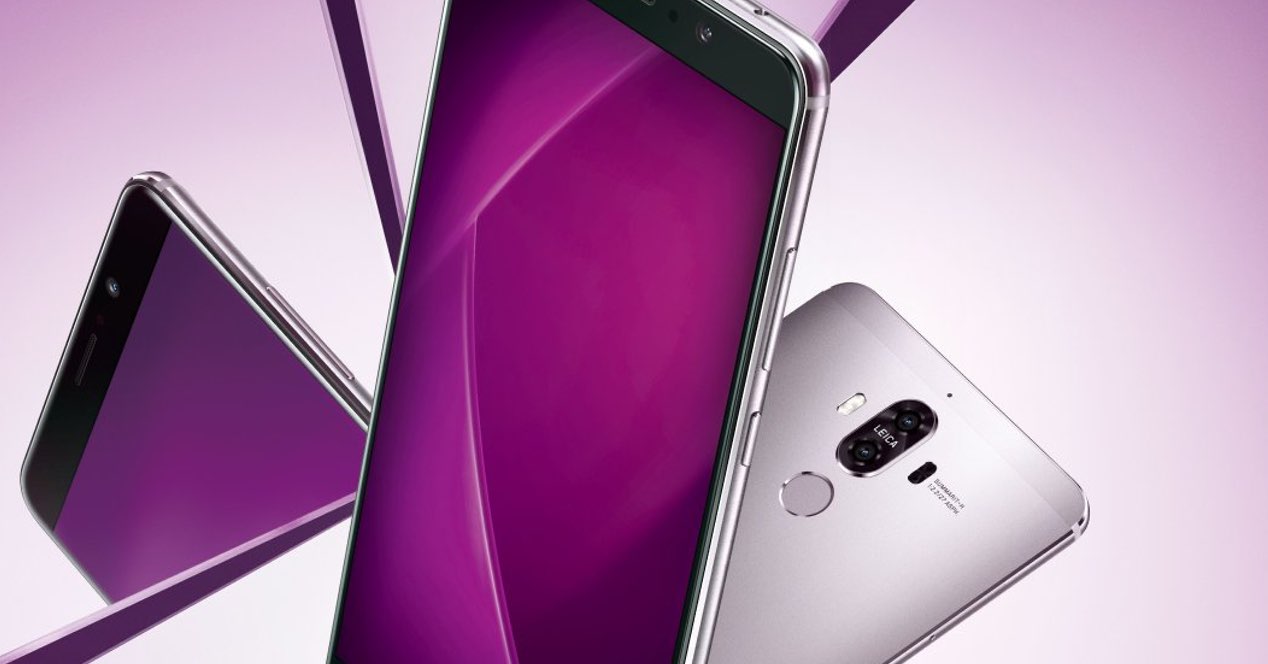 When we talk about launchers, we usually highlight the customization options that they offer us, but it is increasingly common for new generation launchers to stand out for incorporate new features related to the ease of use of the mobile and the agility of the interface. In this case, we are going to talk about a launcher that becomes the fastest way to launch an application.

Forget about customization, forget about desks, forget about all that to think that the new FastKeyLauncher It comes with a keyboard integrated directly on the main screen. A keyboard on the desk? You are right. And it is that we will no longer have to look for the icons of an application, or the contacts we want to talk to. All we have to do is write the name of said app or said user. Only with write the first letter, the apps and the contacts on the screen will change. Also, the most used applications and contacts will appear sooner because it is probably what we are looking for. 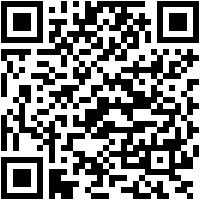 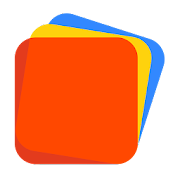 That way, FastKeyLauncher it becomes a very simple and very basic application launcher that almost makes the launcher figure disappear. We turn on the screen of our mobile, and write the app we are looking for, without even having to locate it in the menus. In addition, it must be said that the operation of the launcher is really fast, and that the keyboard integrated in the main screen comes in Spanish and even the letter Ñ, so it is perfectly adapted to our language. It's free, and it's a very smart new launcher idea for those who want to make locating apps on their mobile very fast.