As usual, today we bring you new free icon packs for Android that can be downloaded in the Play Store for a limited time: after the offer is exceeded, these packs will return to their original prices. Remember to install these icon packs the best thing is that you use a launcher, as we explained.

Icons in the shape of cushions, that look like stickers or inspired by the launcher of pixel. With Android, customizing the phone to your liking is something simple and practical that only depends on running a third-party launcher. In addition, on a recurring basis, in the Play Store various icon packs enter juicy offers that, in some cases, like this one, are free.

We talk about the free icon packs for Android Pillow, sticko, Arcryste, firebay or those designed by supercons. The development teams behind these icons have released these free packs temporarily, so below we attach their links to the Play Store so you can pre-download them and have them whenever you want. 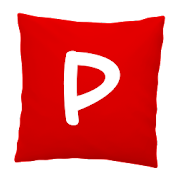 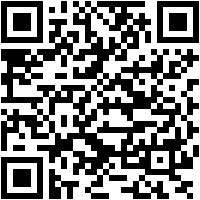 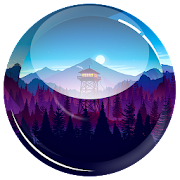 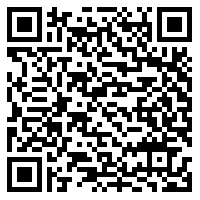 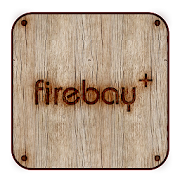 All Android terminals have a default launcher and by default, although in the Play Store there are several interesting alternatives. A launcher is the program that the system runs to determine what interface will present your device. On phones and tablets that run the Google operating system, the most common is to access the launcher by holding down your finger on an empty space on the desktop or looking for the option or the app in your tab. Settings.

However, installing a alternative launcher it does not suppose any headache. Just go back to the Play Store and choose the one that best suits your needs. In most cases, these will include among their configuration options if you want to run them by default and not the predefined system interface. Obviously, as long as it is one that is in the Play Store and has many positive reviews, it will be an app that you can uninstall whenever you want and thus return to the old interface from your phone.

One of the users' favorite launchers is the Nova Launcher, which has the option to mark it as the main launcher on your Android and is already an interesting facelift for your terminal. However, there are other launchers that are worth considering, how is the Apollo Launcher, Moon Launcher, West Pixel Launcher That turns your terminal, no matter what layer it runs, into a device as close to a pure Android.

Most of these applications, by their nature, are present in the Play Store. But you can always look for them in one alternative store (the other day we recommended several) or have a file APK of trust that install directly in your terminal.