In Android we can find any type of game, all without having to make an outlay. When it comes to wanting to find a specific one, everything goes through refining the search, which is what millions of people do today, all using the magnifying glass in the Google Play Store.

In this list we present the best big-headed football games for Android, several of them are fast-paced and engaging titles. If you like soccer and the stars of this sport, the best thing is that you play each one of them, some of them have official licenses.

Related article:
Lead your next team with these soccer manager games

A fun soccer game where the characters stick out their heads. In Head Ball 2 you have the incentive of being able to challenge any opponent, all this by shooting from your goal and trying to score, which although it seems simple, beating it will not always be as simple as it seems at first glance.

It's a 1 vs 1 game, choose a player and shoot, each one of them has their characteristic as well as their power to beat the other in games. You have the ability to upgrade your character, so play and go adding points to get the best soccer player of this title for Android.

In addition to improving the characters, go collecting, since you will be able to unlock quite a few of them throughout the different encounters. The scoreboard will appear above, try not to concede too many goals and be the most effective. Add different and striking stadiums throughout the days. 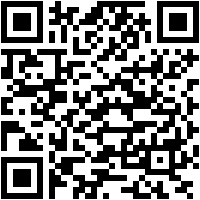 Football players are realistic, imagine being able to catch Benzema and measure yourself against Piqué in a soccer stadium where you can see even well-known brands such as Puma, Mahou, among others. Head Football promises realism in the matches, which will be similar to those experienced in Head Ball 2, since both the aesthetics and the gameplay are very similar in the first instance.

Head Football 2 has all the official LaLiga Santander teams, among which are the most important ones like Real Madrid, FC Barcelona, ​​Atletico Madrid, Valencia, Seville or Valencia, among others. He chooses yours and take him to the final and win the title.

The best, its online game, which will make us measure ourselves against players from other championships and it is one of the attractions of this popular video game for Android devices. It works on both phones and tablets, so it's enjoyable on both platforms without any issues. 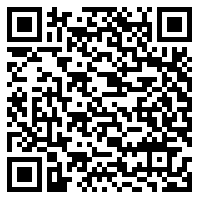 Measure yourself in the Champions League against recognizable players, among which we can see Messi, Neymar, Cristiano Ronaldo and other football stars, all with big-headed players. Be the goalkeeper and also the striker, he shoots, stops and even tries to beat the other when he is distracted.

Other players to choose from are Mbappe, Ibrahimovic, as well as some from FC Barcelona and other teams available with their official license. Puppet Soccer: Champs League is fun, it's all about choosing a team and take it to the top in the games that you can play.

There will be several positions, be the first and get the championship based on effort, everything as long as your rivals do not get to beat you for a bulky result. The shots are random, so jump, to the side and more throughout this soccer game that is quite entertaining. 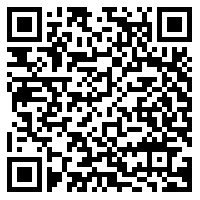 Like the previous ones, Big Head Soccer is a soccer game with big-headed soccer players for Android, where you have to choose a player and take it to the maximum. You have to be the goalkeeper and the scoring footballer, so you have no choice but to shoot and score against the rival players.

Funny because of random shots, which are sometimes stoppable, but other times they are not because they go at a fairly high speed and are almost impossible to stop. The eligible legends are recognized, among them are Messi, Pogba, Ronaldinho, among other players from their different countries.

15 are the eligible countries, among them is Spain, Holland, Italy, Germany, Brazil, Argentina, Croatia, Romania, Czech Republic and others. The best thing is that it's fun, it bites the ball and tries to beat the rival. One of the titles that will surely get you hooked for hours. 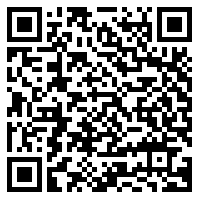 Here the soccer players are animals, as their name suggests You have to pick one from the zoo. Noted for his head that is usually larger than his body, as well as his technique and his shots at the rival goal, the stamp is the same as the one seen in Puppet Soccer: Champs League.

Earn tokens, unlock other characters and much more throughout the matches, which are undoubtedly the best of this well-known title released by NOXPLAY. Some eligible characters are the fox, panda, lion or turtle, although they will not be the only ones throughout the adventure.

The shots may be fortuitous, with releases with supernatural powers, which sometimes will not be stoppable for us or for the CPU. Puppet Soccer Zoo – Soccer is one of the outstanding big-headed soccer games, getting a rating of 4,2 stars out of 5 possible. 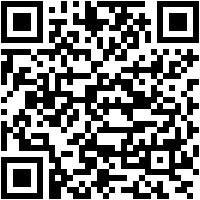 As in the previous ones, outstanding players of their teams, with unofficial names at least in the case of Real Madrid, which receives the "Merengues". Barça in this game will be called that, while Atlético receives a different and striking one for the mattress fans.

Choose a single player from the team, among them, for example, are Leo Messi, Piqué, Luis Suarez, others will be unlocked throughout the games, which have a good duration. At the time of playing it is similar, it will be necessary to beat by high or with force to the rival goalkeeper-player.

Cavani for example bears the name of Matador, but Messi wears Leo's, all with a good realism in their faces that will allow us to identify them quickly. He celebrates the goal and tries not to humiliate his opponent so much, that he will cry if he doesn't win the game of his life. A fun and realistic game. 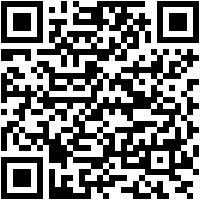