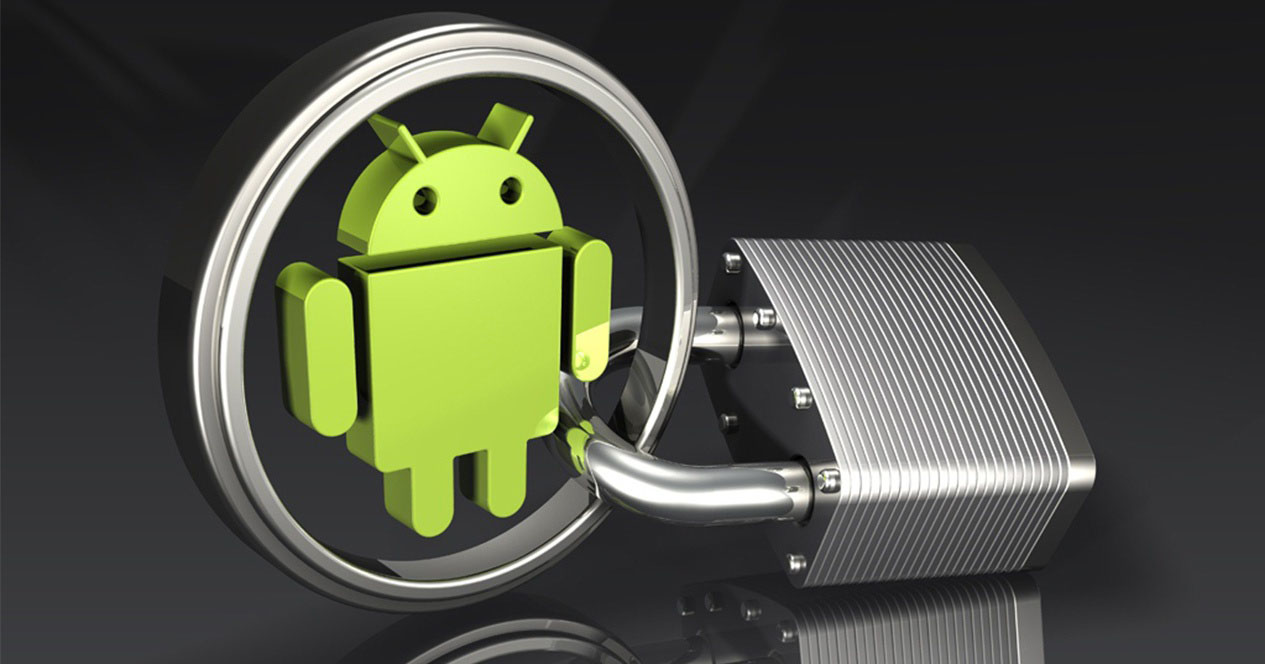 If the other day we were talking about Screen Mode fixed as a useful and unknown tool of the latest versions of Android to protect your privacy, the one we show you today may have a similar utility. Both serve to protect your phone from snoopers if you loan the device to someone; but Guest mode We explain how to activate it also helps someone to have their own account in the terminal.

Make the case that you leave your phone to a friend or family member to show them a video on YouTube, a post on Facebook, a note from Google Keep or the price of an app in the Play Store. Imagine that that friend or relative has little respect for the privacy and secrets of others and as soon as they pick up the phone, they close the app and start browsing the Gallery. That's what Fixed Screen Mode is for. Guest mode is something much more radical: if you regularly lend the phone, create a second space for the person in question.

This second space can be used for someone to have their pre-installed apps and occasional shortcuts to the terminal, or even to safeguard your privacy in these cases. It can even serve to simply have two spaces to alternate. Each space works as a different profile in the terminal, with your own phone settings, from screen brightness to mute, vibration or alarms.

How to activate Guest Mode or Second Space

If yours is a Android pure possibly you will find the Private Mode by the following path: Settings> Users and accounts> Users> Guest. In any case, if by any chance you cannot find it, try typing in the search engine of the Settings tab of your terminal the words "Second space", "guest mode" or "private space".

In terminals XiaomiFor example, the path is Settings and Second space. The terminal will begin to configure itself and will ask you for a pin or a pattern, both the one in the first space and the one in the second.

Once installed, you will see a shortcut on the terminal screen which is what takes you from one space to another. Delete the second space it has no more mystery: you go back to the route that has been mentioned before and in the same option of Second space you discard the same one. 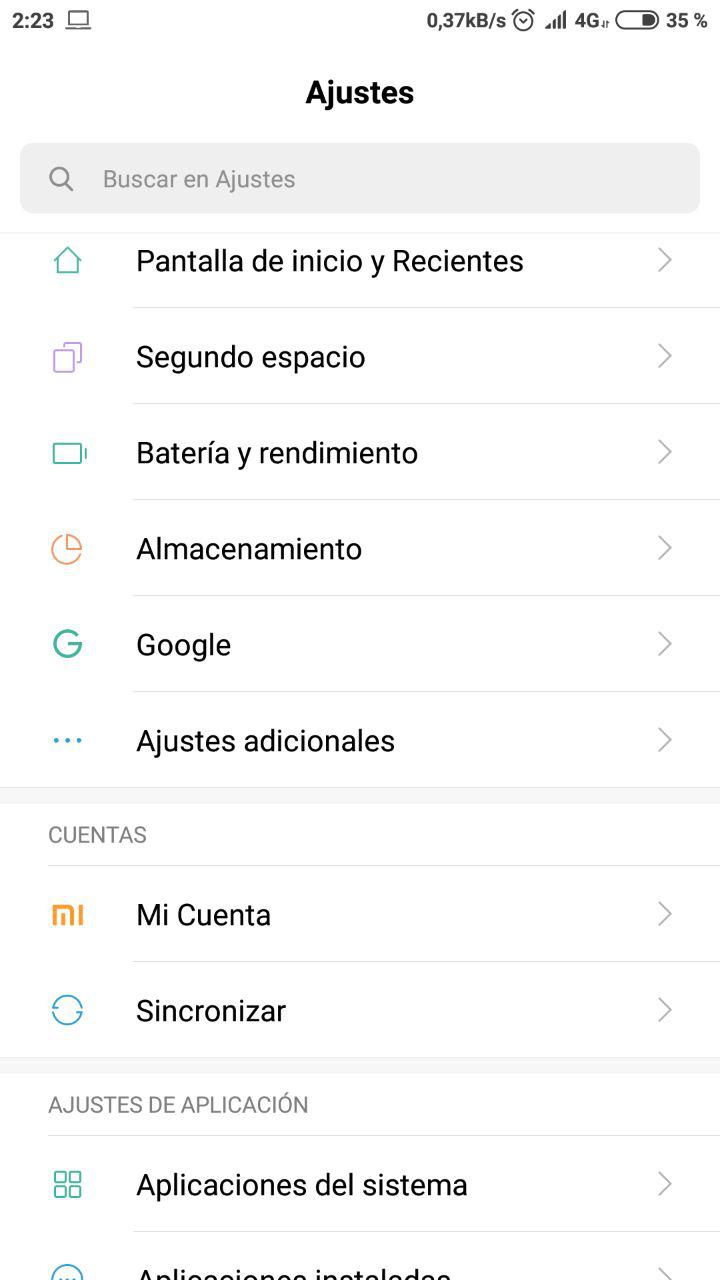