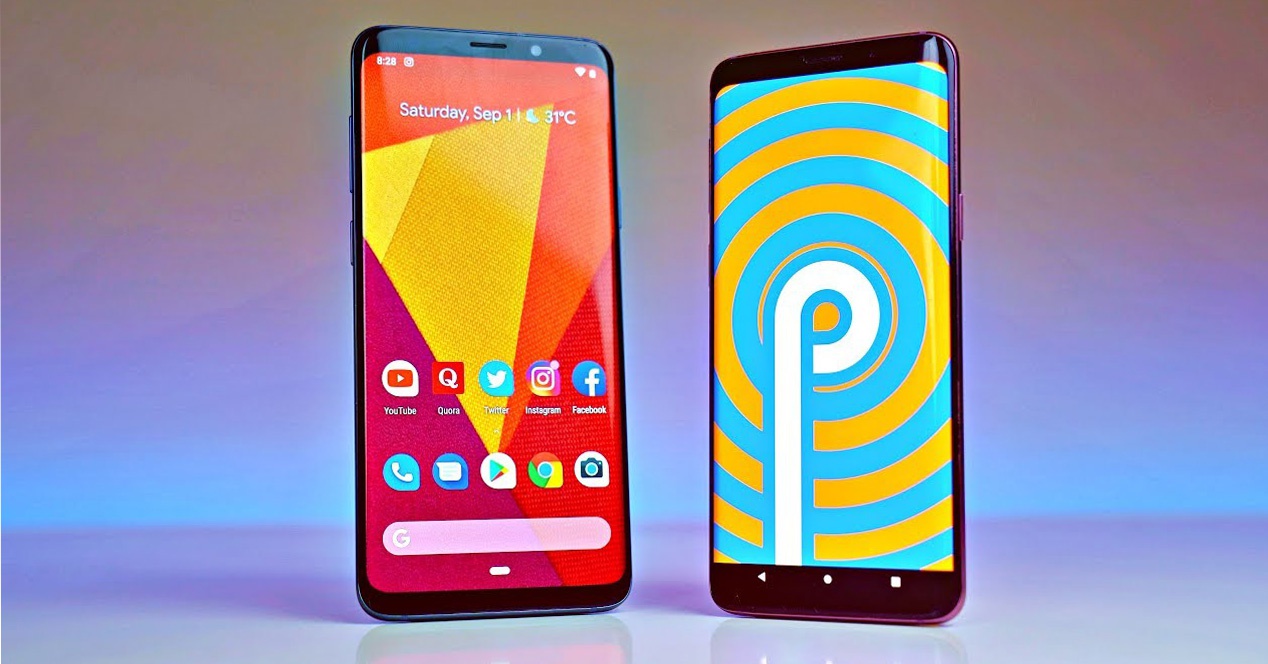 The Korean firm has released in recent weeks through its official website the Android 9 Pie manuals for Samsung Galaxy S9, S9 Plus or Note 9. Several of them are already available in Spanish and are interesting documents to answer the most immediate doubts once your Samsung device updates to the latest version of the popular Google operating system.

Through the tab Support from the website of Samsung you can consult the user manuals of Android 8 Oreo y Android 9 Pie from several of its terminals. For the various Samsung Galaxy S9 models, these Pie manuals were released between late last year and early this year.

Today we woke up with the news that the manuals for Samsung Galaxy Note 9 They are already available in English, French and German, so it is anticipated that they will be available in Spanish in a relatively short period of time. For these terminals there are user guides for Android 8 Oreo in the language of Cervantes.

From SamMobile They point out that the Note 9 manual, not yet available in Spanish, is in fact exactly the same as that of the Galaxy S9, despite the fact that with the Samsung phablet terminal there are Android 9 Pie utilities that have not yet arrived how to record in Pro video mode or night mode with location-based settings.