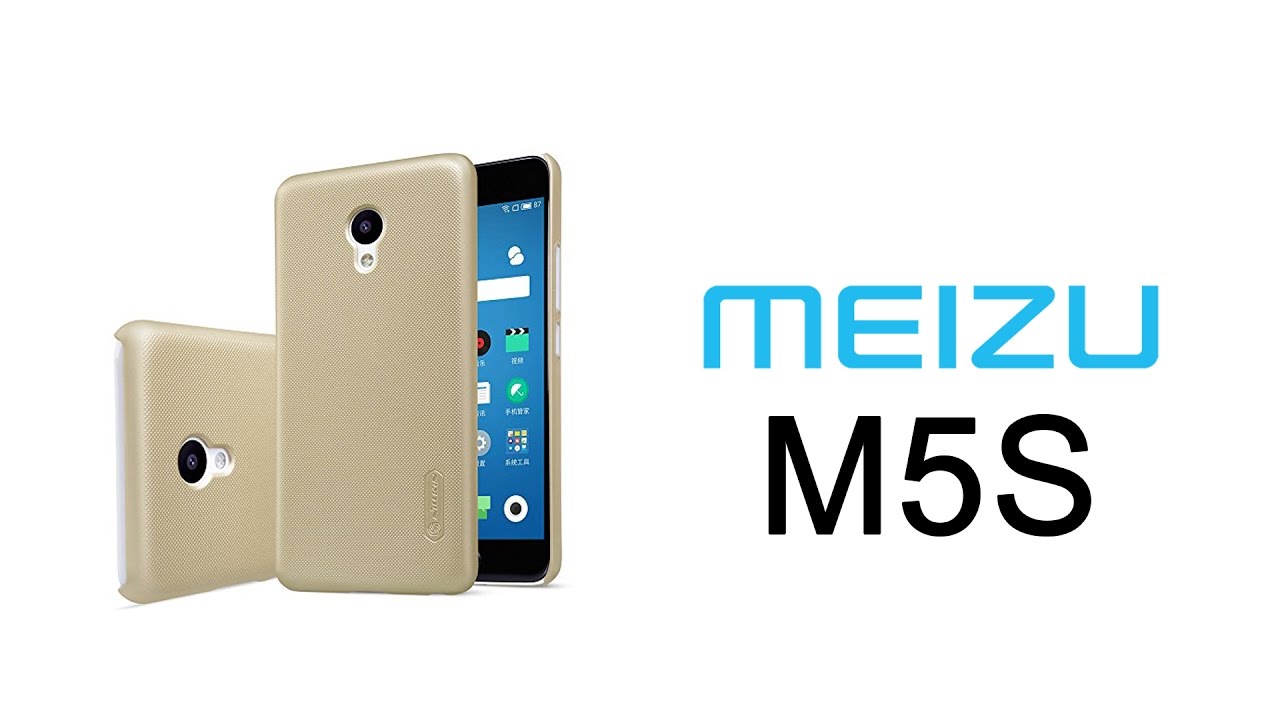 At last, after months of much speculation, the Meizu M5s has been officially presented, a terminal that aims at the mid-range with very premium finishes, and with which the company intends to position itself even better in a market in which it has grown enormously. It integrates many new features with respect to its predecessors, becoming in its own right a great alternative for those looking for a good smartphone at a reasonable price. 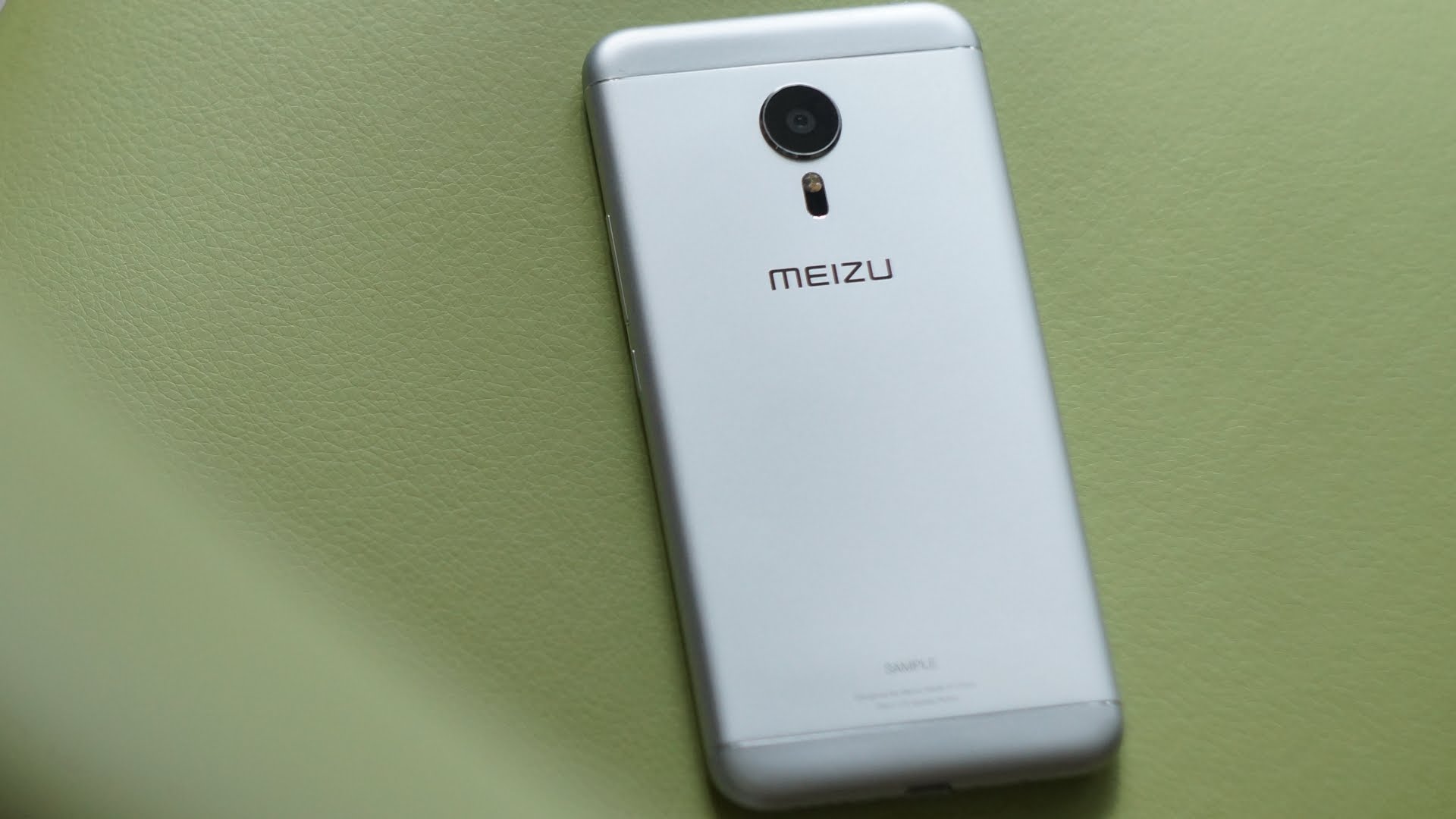 With a panel of 5,2 inches with IPS technology and HD resolution, the Meizu M5s features a chassis made of anodized aluminum, which makes the difference with respect to its predecessors. The processor will be from Mediatek, specifically the MT6753, capable of taking the terminal up to 3 GB of RAM, complemented by 16 or 32 GB of storage internal and a great 3.000 mAh battery that integrates the popular fast charge; This system will be able to bring the terminal battery up to 19% in just 10 minutes, very competitive figures that position the Meizu M5s well within its range of competence.

Personalization layer and promise of updates

Although it is likely to hit the market with Android Marshmallow as the operating system under the Flyme 6.0 customization layerOne of the most notable aspects is the integration of an artificial intelligence called One Mind, which the company has developed and which will be a very strong bet for the Meizu M5s, being one of its selling points. On the other hand, from Meizu they highlight the major update they have made to their customization layer, significantly improving the user experience and adding features; It is not clear if it will be competition for Chinese companies that are betting to move towards versions of pure Android close to stock Android, but it is true that the Meizu layer works correctly.

In addition to that, it has the most updated of its range, and surrounds itself with more than decent hardware, such as its own 13 megapixel camera with dual tone LED flash, which is likely to improve the mediocre results offered by some competing terminals. Although the Meizu M5s will probably not stand out for its camera, it does seem to solve this question well, like all aspects of the terminal on paper, in the absence of making the relevant tests once we have it in hand. 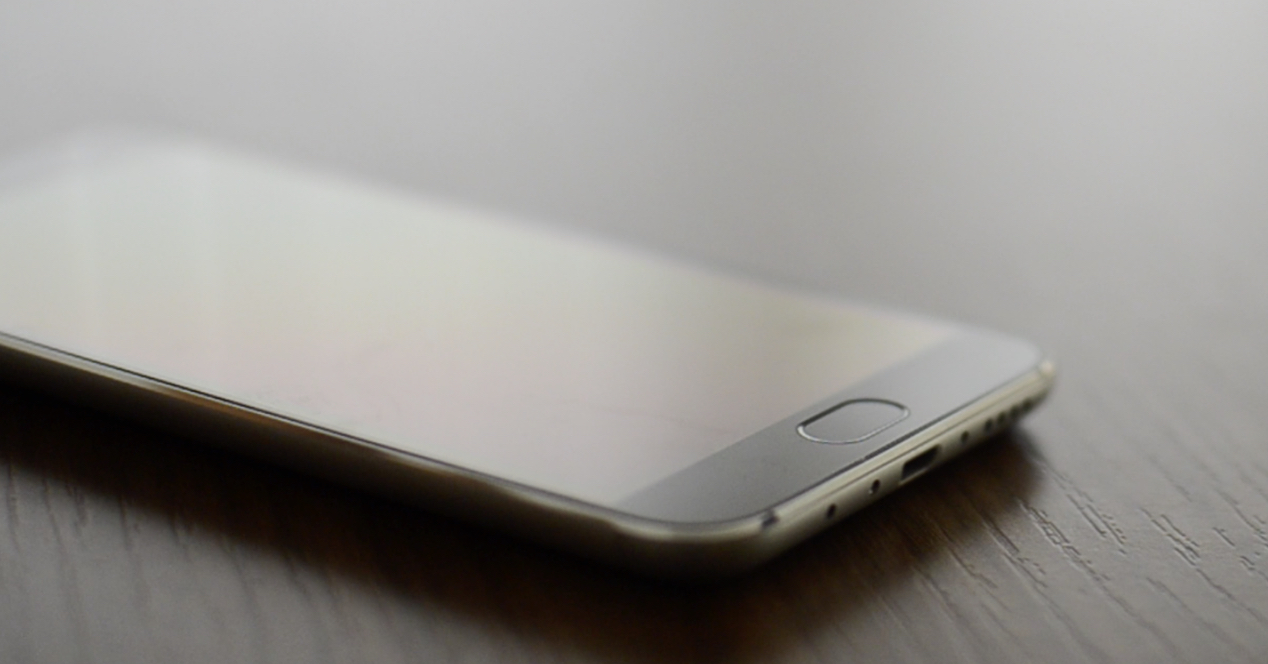 At demolition price and with Spanish distribution

With an approximate price of 110 euros in its 16 GB version and 137 euros for the 32 GB of storage, the Meizu M5s promises to delight users looking for a functional terminal within the mid-range, with a careful design that transmits good sensations, as well as solvent software. In addition, Meizu has us used to offering distribution in Spain, so, although the terminal goes on sale in China on February 20, hopefully it will end up arriving in our country and benefiting from the guarantees of a national distributor, which is no small feat.