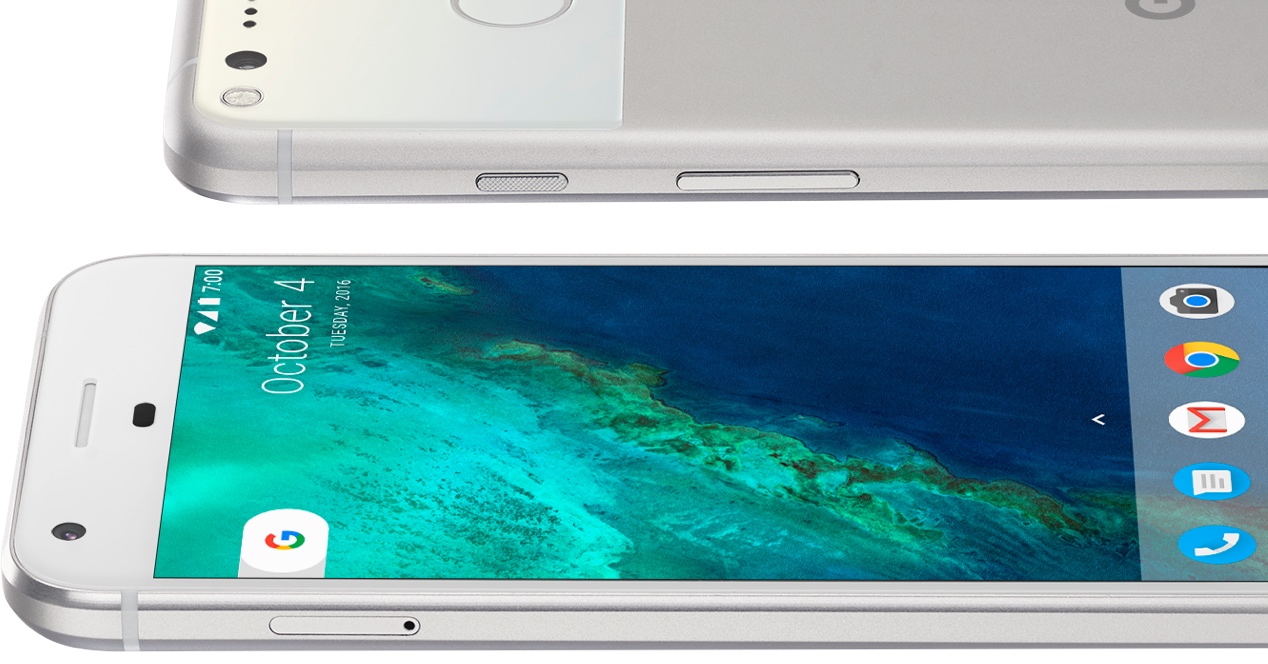 Nova Launcher is without a doubt the most famous launcher available for Android. Although many have been released since the arrival of this, Nova has been known to reinvent itself, improving and offering more and more features. And today it is presented Nova Launcher 5.0, which comes to turn your mobile into a Google Pixel.

Nova Launcher 5.0, its renewal and the Google Pixel

If there is something that we can see clearly in Nova Launcher 5.0 is that with the passage of time they have been knowing how to renew said launcher very well, and we see huge differences between the initial appearance that we have in said launcher and the aspect that we can achieve if we customize it as we want. In fact, today the Nova Launcher 5.0 version has been launched after successive Betas in which we have been able to see what it would be like this definitive version, and the main characteristic that we find is a look clearly inspired by the Google Pixel, so we can convert the interface of our smartphone into a very similar to that of Google smartphones, and also with super fast operation, something that has always characterized Nova Launcher, and with multiple customization options.

Among the main novelties that we find in Nova Launcher 5.0 is a new way to open the app drawer, sliding up, as the drawer is now in the lower section, as in the case of Google mobiles. Of course also the new widget is included with the search bar Google as in Nova Launcher 7 on the button with the search engine logo on the left and the time and date on the right. This widget is a new look for the search widget, although as usual, we can choose between this style or that of previous versions of the search engine.

In the application drawer we will now have an upper section where we can search for new apps instead of having to locate them among all the others. In addition, we can classify them by Frequent, Recent and New / Updated.

Some interesting options have also been included, such as being able to add second actions to each of the desktop icons, thus emulating the 3D Touch function iPhone, as we explained a few days ago.

And if your mobile has virtualized navigation bar buttons on the screen, now you will also have options to customize this section and make it a useful screen section for locating icons and menus.

Nova Launcher 5.0 It is now available for free on Google Play, with a paid version that expands the functions and that, in my opinion, is extremely profitable, as it is one of the best purchases we can make to customize our Android.