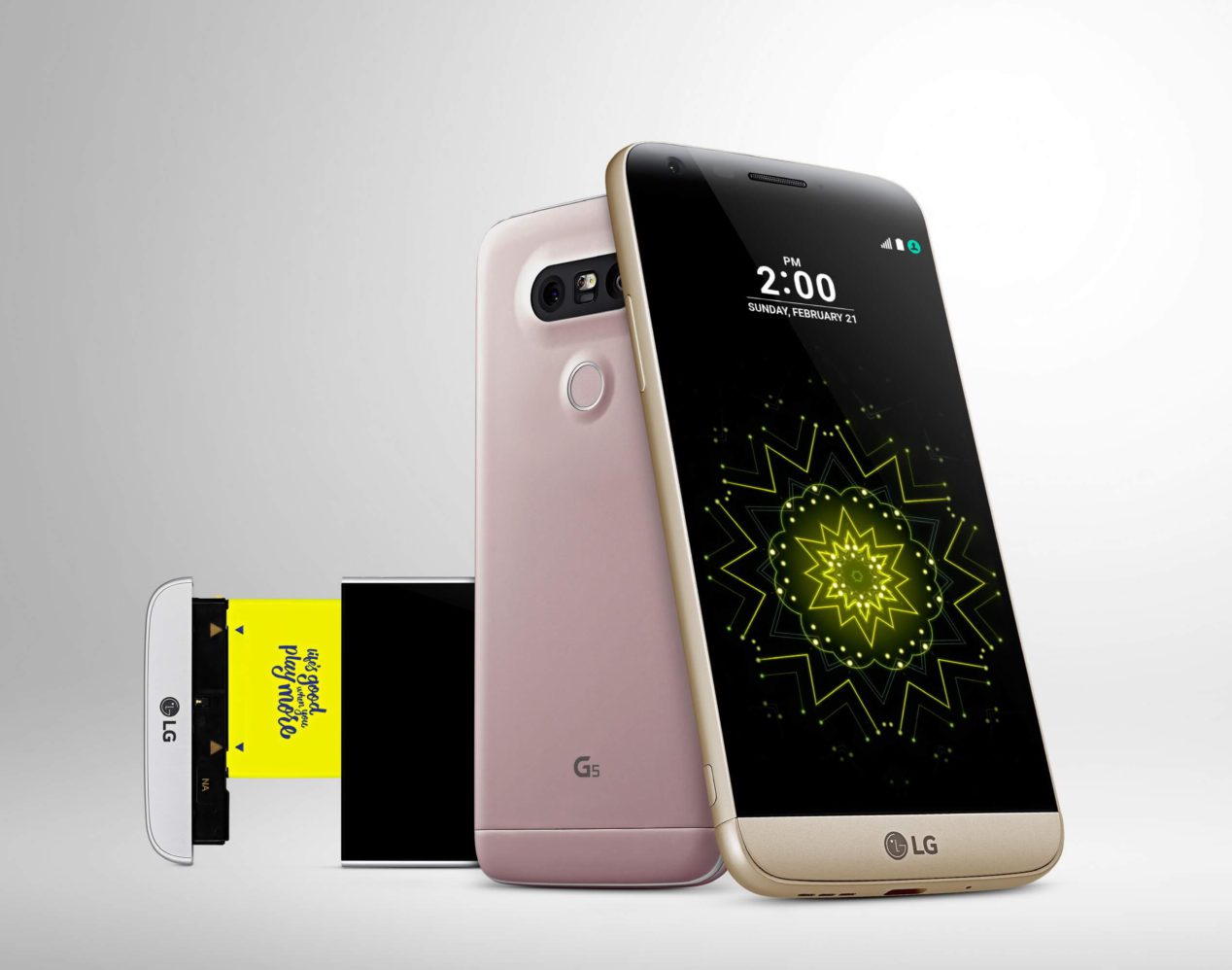 After the very discreet sales of the daring LG G5, and now that the new flagship of the firm is imminent, it is interesting to talk about the reasons for the failure of the LG G5 and what to expect from the LG G6. They themselves have recognized that the play with their previous top of the range did not turn out too well, which was evident in the cuts in personnel and the important movements in the company's executive, but what more data can we value? 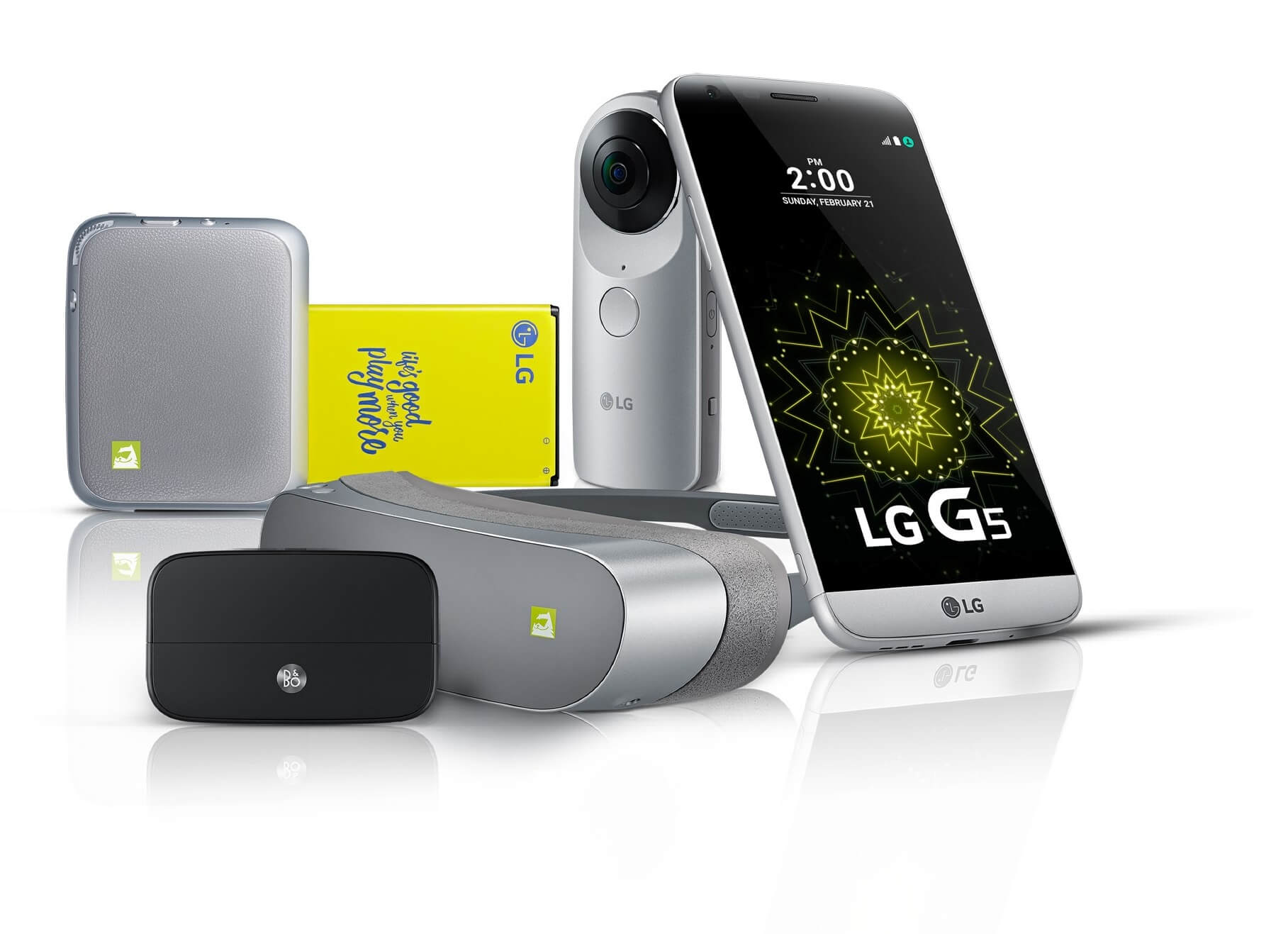 A modular design that precipitated the failure of the LG G5

At the number one reason for failure is the fact that the modular design of the LG G5 was not executed in the best way; Although the so-called "friends" of the terminal provided valuable features that complemented its day-to-day performance with different functions, the truth is that the average user did not want to go through the hassle of having to modify the mobile so much.

As if this were not enough, these add-ons were not expanded too much with the passage of time, against the aggressive offer of other companies such as Lenovo, which implemented a simpler and more efficient system in their Motorola that consumers embraced to a greater extent. Innovation, in this case, was expensive for LG.

Some highly questioned finishes on the Internet

Make no mistake: in the world of smartphones it is essential to have a good reputation on the Internet, especially when it comes to top of the range. And despite the many good things that the LG G5 has, the truth is that numerous videos emerged showing a somewhat rough construction, unbecoming of the standards of the moment.

If to this we add a price that placed the mobile in the high range, it is understandable that users preferred to bet on alternatives already existing in the market that, moreover, enjoyed greater prestige and did not involve the adventure of embracing the modular system.

Will the LG G6 save the day?

That is the million dollar question, and there are many reasons to believe that it will be an interesting terminal, with a great bet for the multimedia section whose good execution will determine that the balance tips for or against. 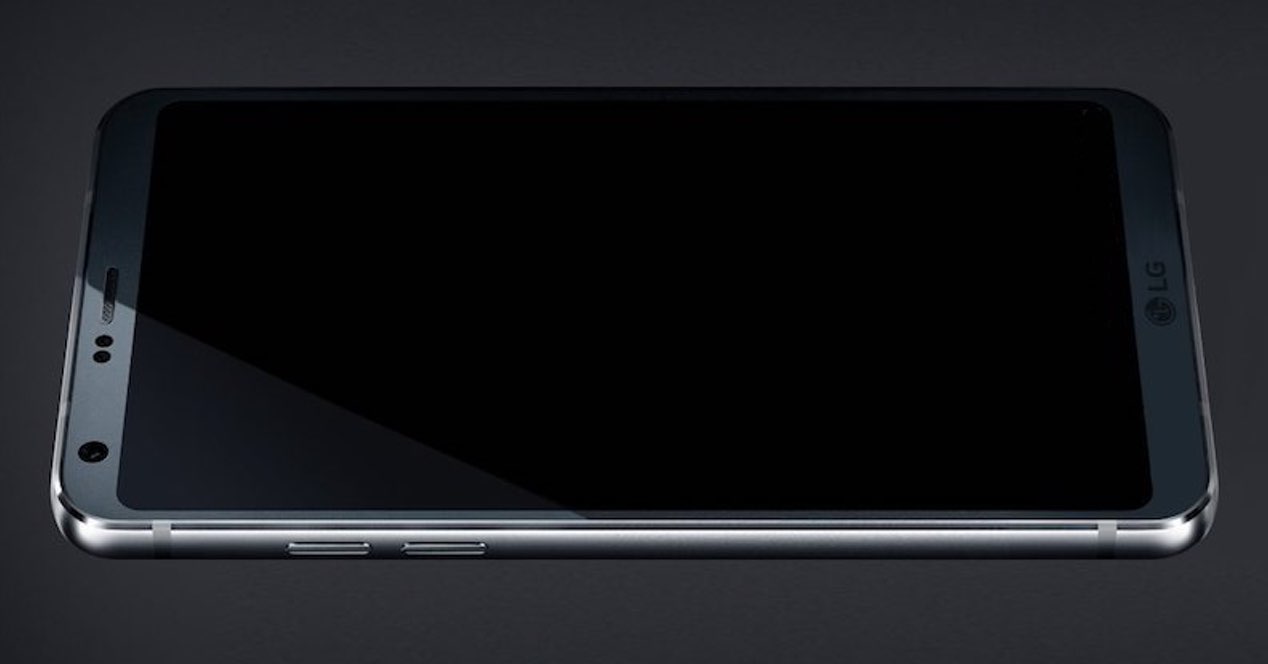 Related article:
LG G6 with Quad DAC audio but is it really necessary?

The reality is that while the LG G5 aroused skepticism from minute zero, the G6 is very well positioned after having shown that on paper he is capable of proposing great innovations without departing from what any user could expect. Seen this way, there are reasons to think that it could be the catapult to success, exactly as happened with other terminals such as the LG V20, to cite some example of great proposals from the firm.

Full path to article: Android Help » LG » Reasons for the failure of the LG G5 and what to expect from the LG G6