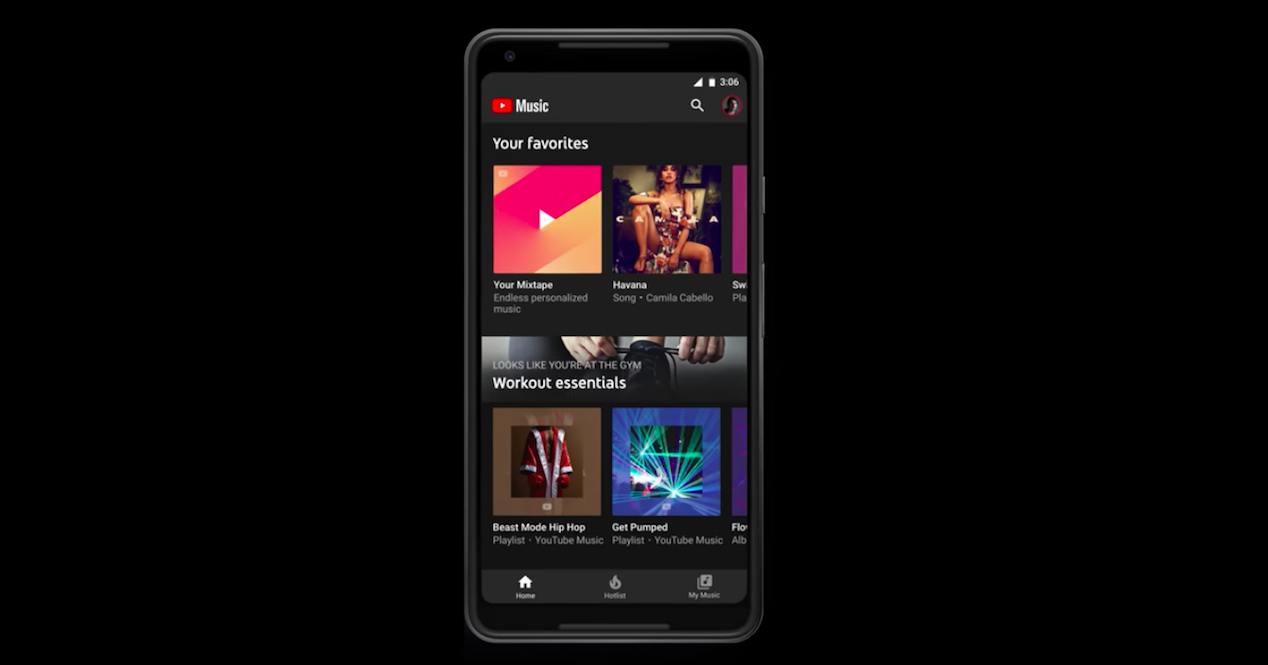 YouTube Music could become the preset audio player for Android. This is what can be deduced by reading lines of code from two of the latest versions of this application, 2.61 and 2.65, which could open the door to playing local files or even deleting them. It would confirm what has been known for months: this application is set to be the successor to Google Play Music.

Although the community is aware of this, there are still several doubts about how YouTube will progressively absorb the tools and utilities of Google Play Music. Those of Mountain View are clear about it and want to turn their app into the definitive and predefined audio player that Android has never had. Now, the analyzes of the code in the APKs of two of the latest versions YouTube Music opens the door to listen to or delete local files.

For the moment, YouTube Music updates have not implied major changes, beyond its current interface released in 2018. It is still a service that can be used to the maximum with payment options, and it is true that it allows Download videos or audios to listen to them offline, but the app in its free version is still dispensable since it does not allow listening nothing in the background unless you go through the box. 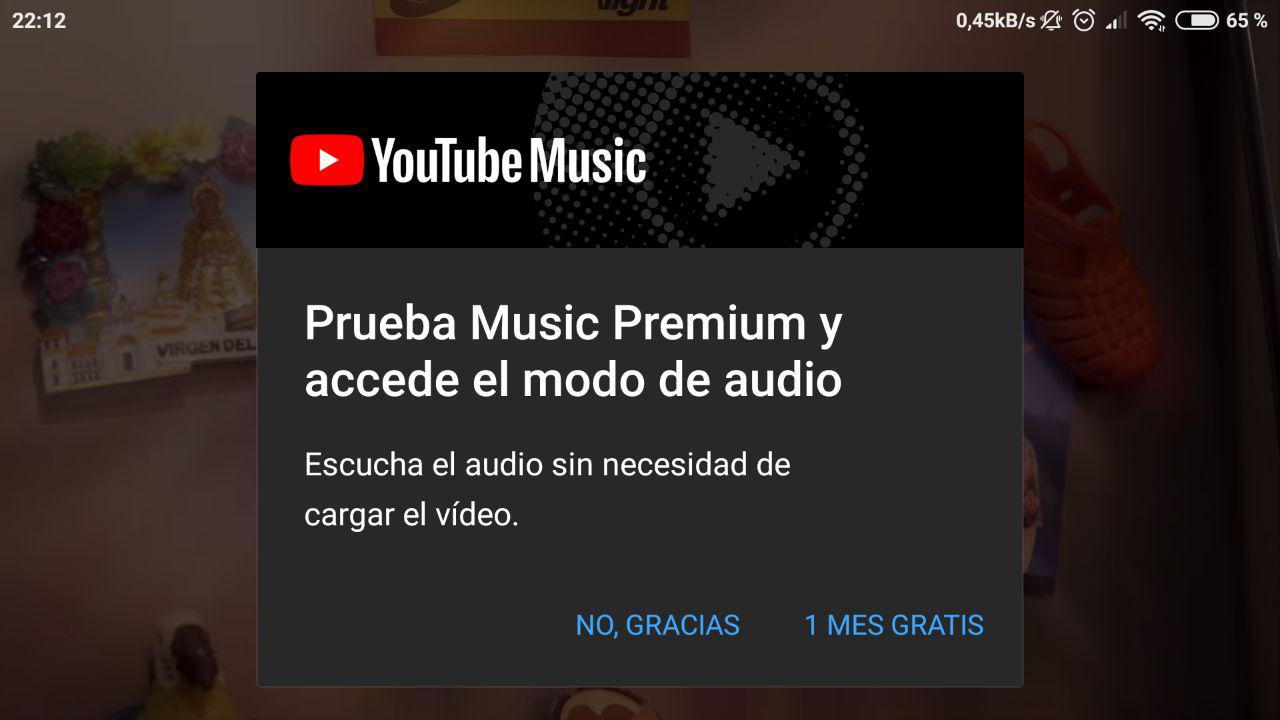 This could gradually change. You don't just want to compete with Spotify: YouTube Music is on its way to being the Android player in many ways. These are some of the lines of code that have attracted the most attention to colleagues 9to5 Google, who have painstakingly analyzed the APKs (both one and the other), as we said, to find open doors to some of the future options and tools of the app that could mark the future of it.

9to5 Google sounded the alarm in November last year to analyze the APK of YouTube Music version 2.61 and find these lines of code, the interpretation of which did not raise many unknowns: show the local files on the device. This already raised the suspicion that this app could receive Sooner than later the function of being the local music player in many Android terminals.

Show all audio files on your device

Now that Google is updating the app to 2.65 in the Play Store in a staggered way, again 9to5 Google has done an analysis of your APK. And two are the most outstanding novelties: the search for local audio files is being specified and YouTube Music will even give the possibility to users of remove them from their phones without leaving their interface. At the same time, YT Music could become the new pre-installed Android app in your stock, definitely replacing the Google Play music version. 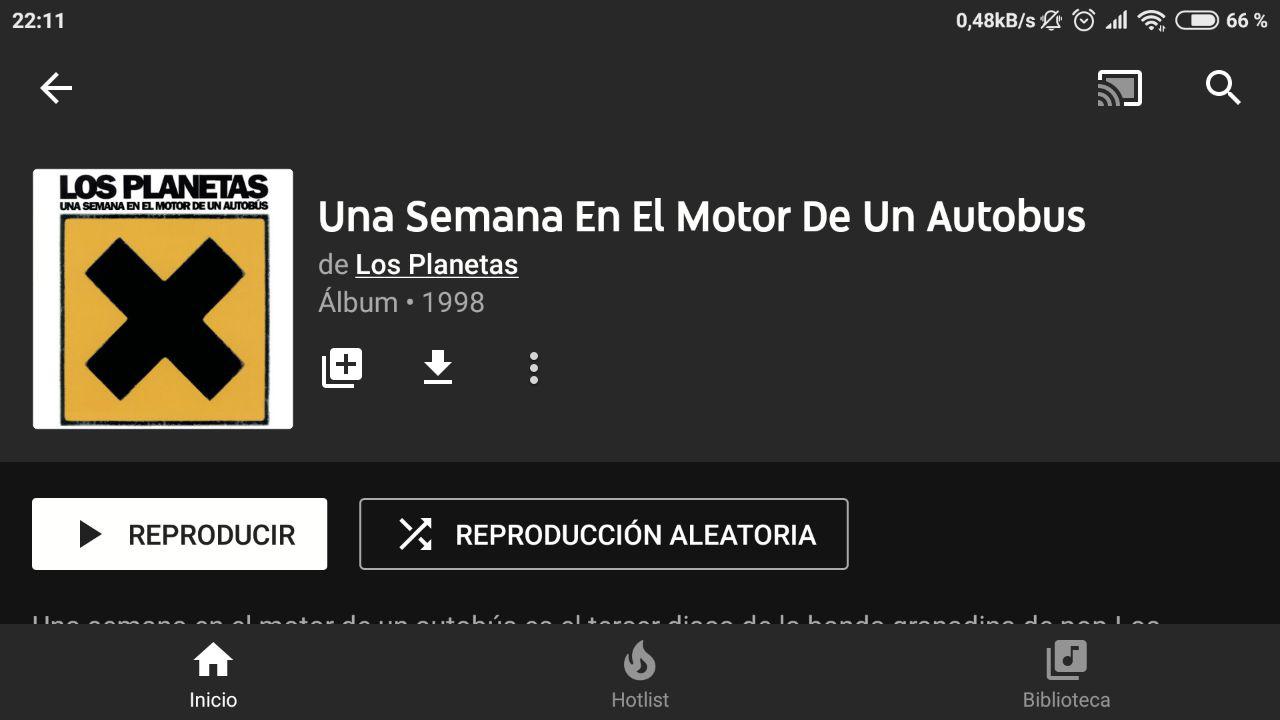 This latest novelty is extracted 9to5 Google upon concluding that new images of icons by YT Music designed for pre-installed versions and also in versions for developers. Although the web warns that its interpretations could be unfounded, the lines of code that have already been read in the last two versions of this increasingly popular music application leaves little room for doubt.