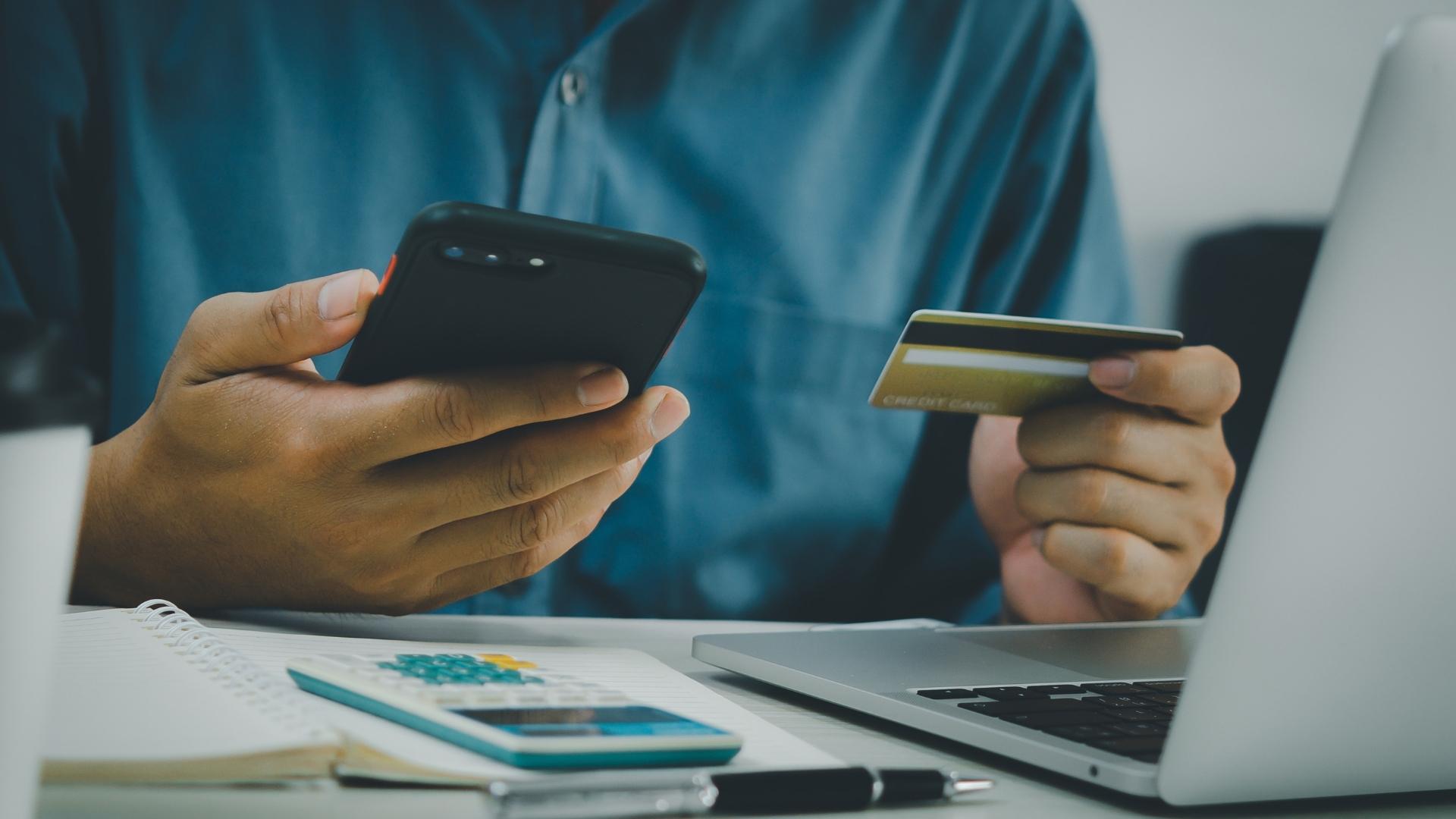 Yaphone is an online store like any other or, it would be if it weren't for its low prices. The truth is that when accessing this mobile device sales website, what is most striking are its prices, with amounts that can be up to 20% cheaper or more in some cases. Something that makes many users doubt if this store is legal, if they are new devices, or if it is a scam. But it is not true that none of that is completely legal, the devices are 100% new, and it is not a deception campaign. 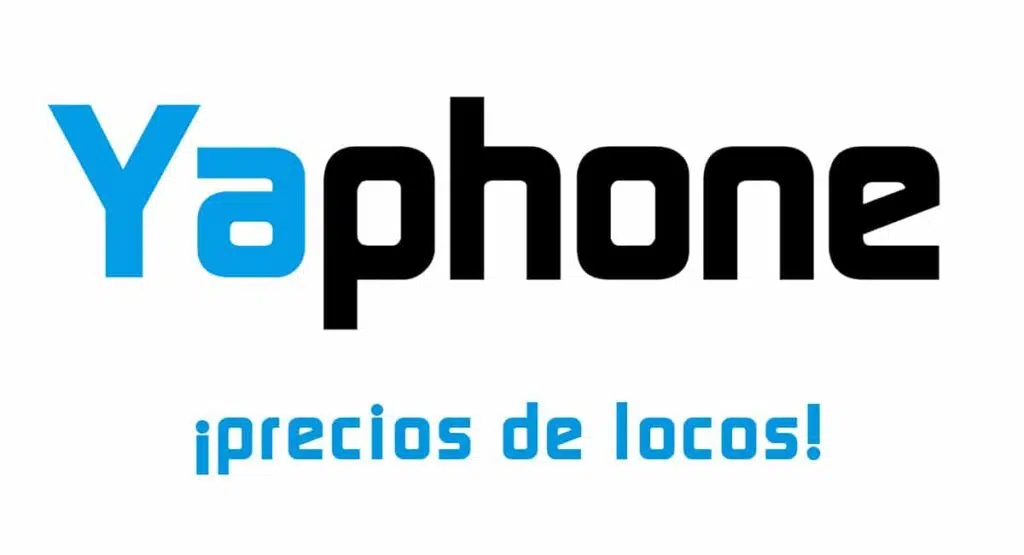 Yaphone is a mobile device store like any other, with its products for sale, its offers, its guarantee, its customer service, shipments by transport to take it home and everything you can expect from a mobile site. e-commerce. The low prices compared to other stores that compete in the market are due to the fact that the store is registered in Andorra, so everything is cheaper because they do not have 21% VAT there. That's where the trick is.

On some models you may find them cheaper elsewhere. Yaphone does not have a monopoly on cheap prices, but it is true that you will generally save money by buying there.

The bad thing about buy without VAT is that, in case it is a mobile for a self-employed person or a company and you want to present it as an expense to the Treasury, you will not be able to do so, so it would not be recorded as such. However, for the rest of the cases, you will have a new, nice and cheap mobile, as they say. In addition, you will find all the main brands, from Samsung, Apple, Motorola, Nokia, through Google, Huawei, Xiaomi, etc.

Finally, Yaphone offers you the cheapest new mobiles and Backmarket offers you refurbished ones that are like new in many cases, without anyone having used them and with their guarantee, but at even cheaper prices. Here the question arises: which one to buy? refurbished or new? For this, it will be necessary to analyze the advantages and disadvantages of a reconditioned and thus help you choose:

Both types of mobile devices allow you to have the equipment you need for less than what you would pay for a new one. Deciding between new, used and refurbished products can be difficult, but in the end it comes down to balancing cost, features and reliability. Even the teams best refurbished, which have been restored to their original factory specifications and subjected to original performance tests, can be sold for less than half the cost of comparable, newer equipment.

Nowadays, many people prefer to buy refurbished appliances instead of the new ones, simply because it saves a lot of money. Buying refurbished is a personal decision and can save you thousands of dollars for years to come, as long as you choose well. Buying refurbished electronics instead of throwing them in a landfill can give electronics a second life. And, in addition to all that, you will get rid of the uncertainty that second-hand products offer.