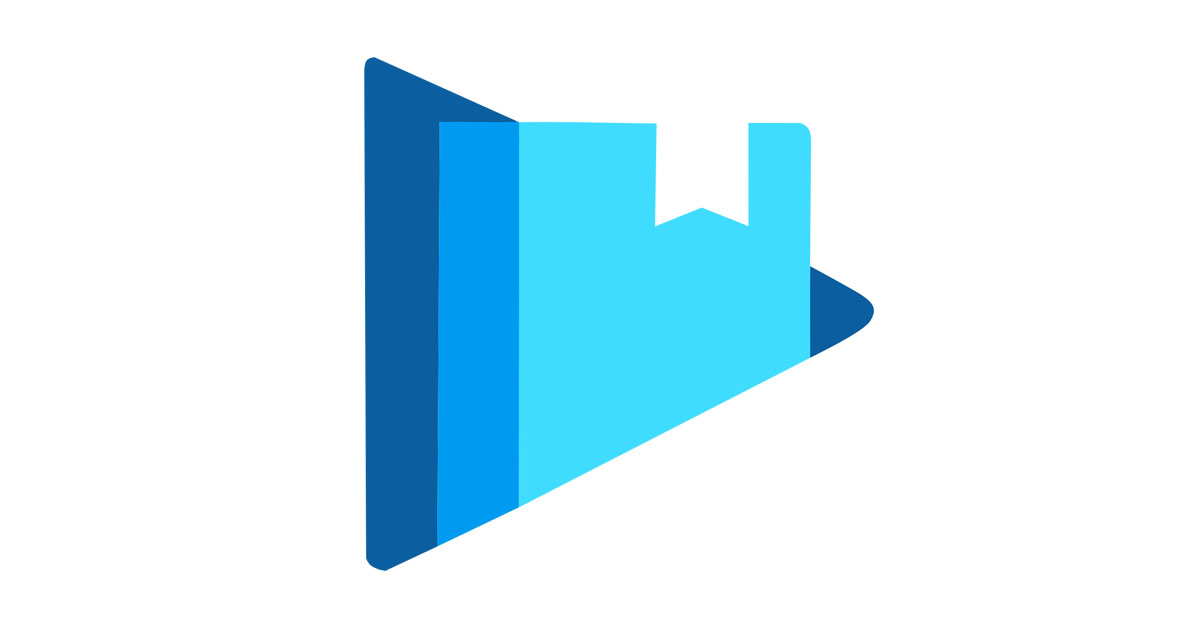 Material Theme is the new template that Google It is applying to all its applications and utilities, both on Android and on the web. The next update of Play Books, which is already hitting some markets, includes this redesign. Although the functional changes are minor in the new version of the app, Google continues changing the image, simplifying it and making it more similar to the designs of its competitors.

Play Books is a Google first-party app with which offers both a catalog and a bookstore to be able to organize the readings that are included in your Android terminal, be it a book or a tablet. In recent months it has been updated including expected utilities such as night mode to relieve eyesight if you read in the dark.

With this update, which Android Police have detected in terminals with Russian region and language, Google consolidates its commitment to Material as a new common place for the design of the Mountain View, marked by the simplification of its menus, the reduction of color gamuts, and the identity of its buttons and icons.

In addition to updating the fonts, one of the singularities that has most surprised users is the fact that the pages and covers of books present rounded corners, which has generated an intense and at the same time curious debate about the relevance of this change.

The truth is that at the moment it is being launched in markets such as Russian, with which terminals with the region and the language of the Middle Eastern country would already have this updated version. In any case, this update is expected to be released globally in a matter of days or weeks.

Modifying both the language and the region of your terminal would serve to have the new Play Libros design, although it is evident that having your device in Cyrillic is not operational unless you use the language. For this reason, it is better to wait for the new update when it is global.

List of Google apps that have already updated to Material Theme

After this update, we expect that the following Google apps are already getting their jump to the updated version of Material Theme: