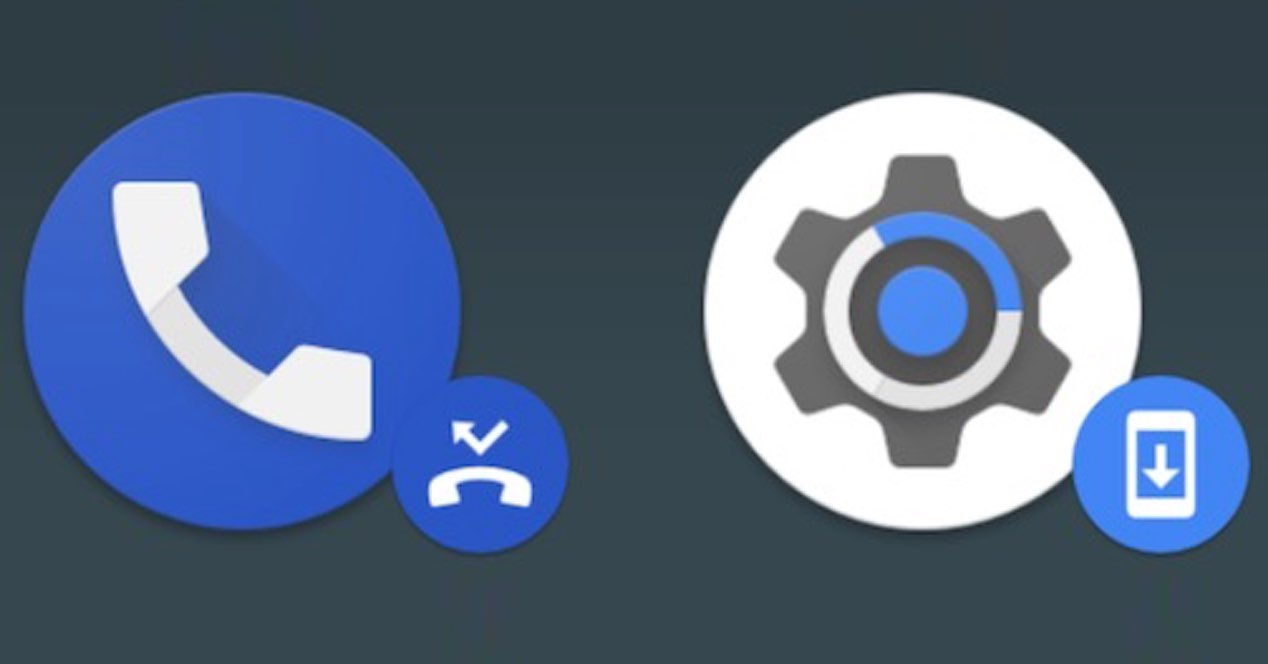 While Google wastes time releasing icons that will change shape, Nova Launcher, which is probably one of the higher-level launches for Android, shows that useful interface improvements can still be released, such as dynamic badgets.

Notification counters have been around in launchers for a long time, although not completely successfully. Not even Nova Launcher, which featured them thanks to its own Tesla Unread plugin, seemed to feature really useful notification counters. It is actually logical. These only tell us by means of a number the amount of unread notifications that we have in a certain application, and that is not really useful information. What does it matter if we have 30 or 40 unread emails in Gmail? How relevant are unread WhatsApp messages if they already appear in the notifications and we can respond to them from here? That is why Nova Launcher replaces notification counters with dynamic badgets. Well, it's not really that it replaces them, it will continue to give both options to users.

Actually the idea of ​​dynamic budgets is really simple. Instead of appearing a small icon with the number of notifications that we have left to see from a certain application, what appears is a small icon with a symbol of the alert that we have received. For example, suppose we have the Gmail icon on the desktop. It is of little use to us to see the number of emails. However, it is useful for the photograph of the person who has written to appear. The same would happen on WhatsApp. If it is a folder, the function is more useful. Instead of showing the number of pending notifications of all the apps in the folder, the icons of the apps with alerts appear, since not all of them will have a notification to review.