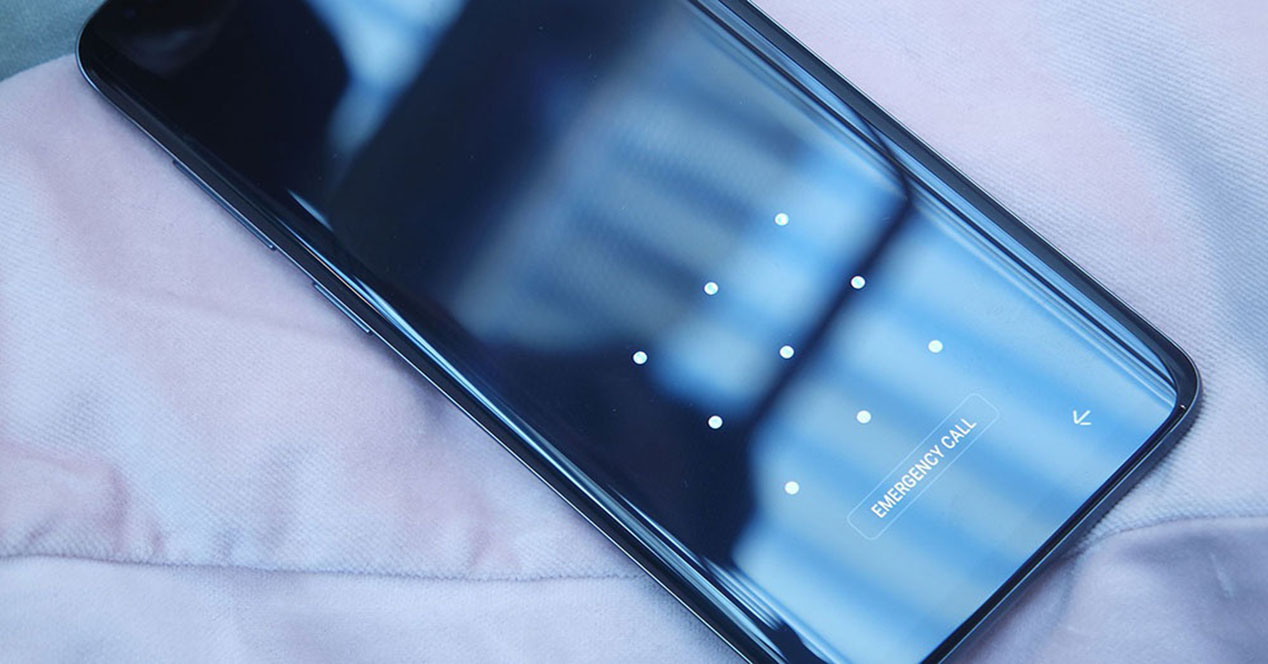 Save space with One UI and Android 9 Pie It is simple thanks to the new utilities that have appeared in the Samsung terminals that have already made the leap to the latest version of the Google operating system (if this is not your case, check out the Samsung update roadmap). With this new layer signed by the Korean giant (One UI 1.0) and Pie's own novelties, it is possible, in addition to freeing up space, to establish smart patterns for optimize storage from your terminal.

If you have a Samsung Galaxy that has already made the leap to Android 9 Pie, you may have noticed that among the many new features that the new version of the OS includes, the appearance of Samsung's new layer, One UI, with its singularities stands out. specific. Among them, there are a few options to free up and save space that deserve to be reviewed.

In Settings we can go to the Battery section, within the menu of Device care. Click on the options that appear in one of the corners of the screens (the one with the three vertical dots) and you will see the option to automatically disable unused applications, among others related to battery management.

In this way, the mobile will not have to wait for the user to order it to disable certain apps, but it will be the OS automatically, when it detects that an app lacks use, when it will temporarily disable it in order to save space. Furthermore, with this measure It not only saves space and RAM, but also, as you might imagine, charging.

One UI and Android 9 Pie give users the opportunity to schedule their space-freeing and storage-optimizing programs. What in other Android terminals becomes a habit and practically a routine (enter the Cleaner, pass it, delete garbage, delete caches) in Samsung terminals with One UI and Pie you can program in hours when you are not using the phone, such as at night.

To do this, just go to the same tab as before, in Device care, and click on Automatic optimization. It will be enough to indicate a specific time for it to take place.

Full path to article: Android Help » Samsung » This is how space is now saved with One UI and Android 9 in the Samsung Galaxy