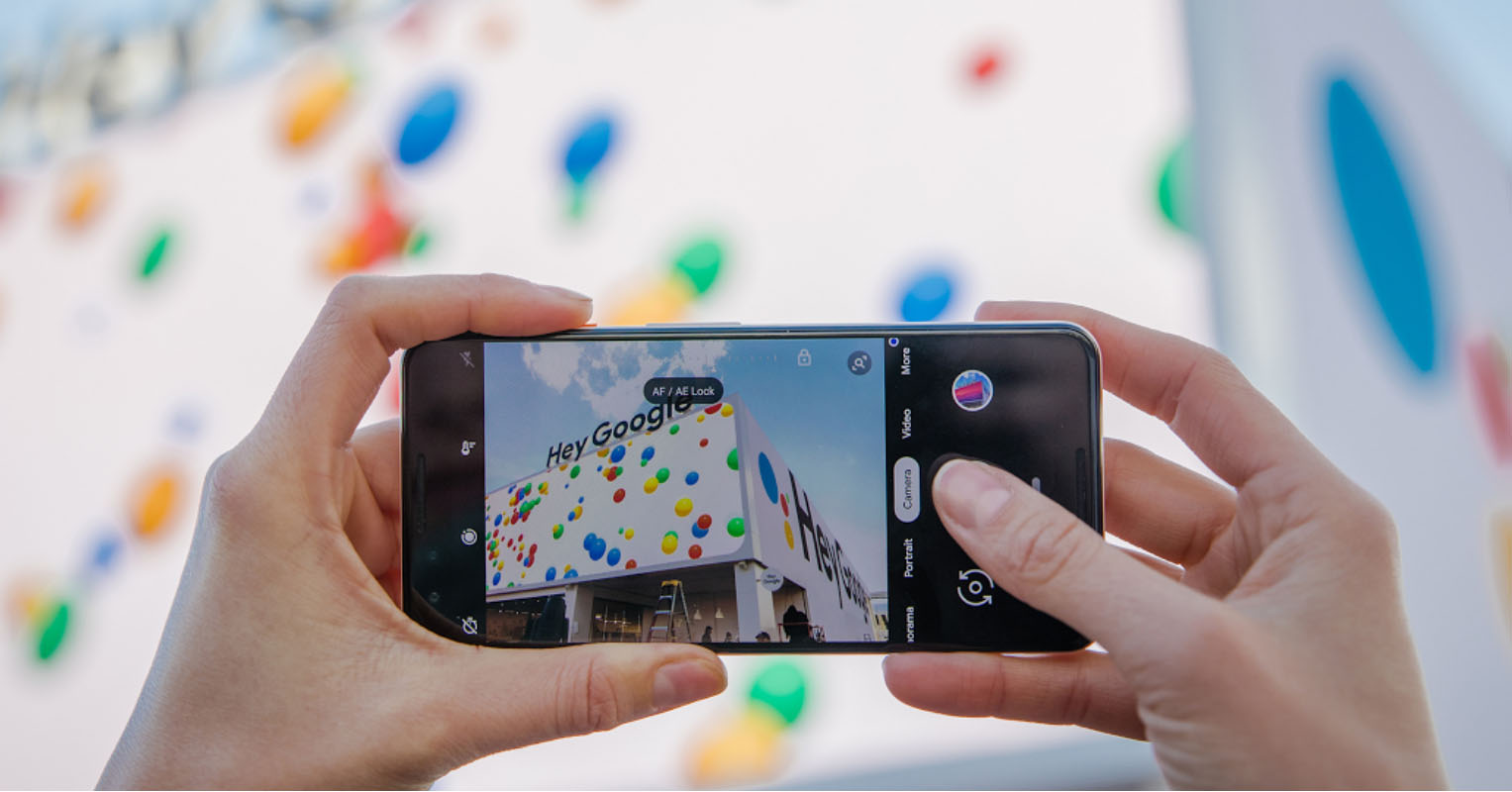 At CES it was announced that google assistant it will respond even when the terminal is on the lock screen. Thus, this option, which is only available to terminal users pixel, will reach "all Google users" in a few weeks. This will activate it.

Those from Mountain View have advanced in their blog many of the future features that are yet to come to the Google assistant, and in addition to the acclaimed news that it will have the possibility of acting as an "interpreter" in real time in conversations in several languages, One of the main attractions is that the app will be activated by voice even if the Android device on which it operates has a locked screen.

How to change the language of the Google Assistant on Android

How the Google Assistant will be allowed to unlock the screen

It is a functionality that at the moment was only available in Pixel terminals and will come to Android through parked updates In the next weeks. Google has not confirmed or specified dates at the moment, but it is to be hoped that it will not take much longer to be such a long-awaited update, although it is to be expected that the simultaneous translation tools that have also been announced at the same time will be delayed .

En PhoneArena they have foreseen some of the methods by which the unlocking of the terminal can be activated by Google Assistant and point in an article that it will be necessary to enable the option in the System settings. It is foreseeable, since the Google assistant will need new permissions in order to be able to meet user expectations and load by itself even when the phone is locked.

As Google Home or Google Home Mini, that the Google Assistant can be used with the locked phone also raises new suspicions for those most jealous of their privacy. And it is that de facto there will be a loudspeaker listening even when the terminal has the screen locked.

Full path to article: Android Help » Android apps and applications » The Google Assistant will respond even with your phone locked: this is how it works