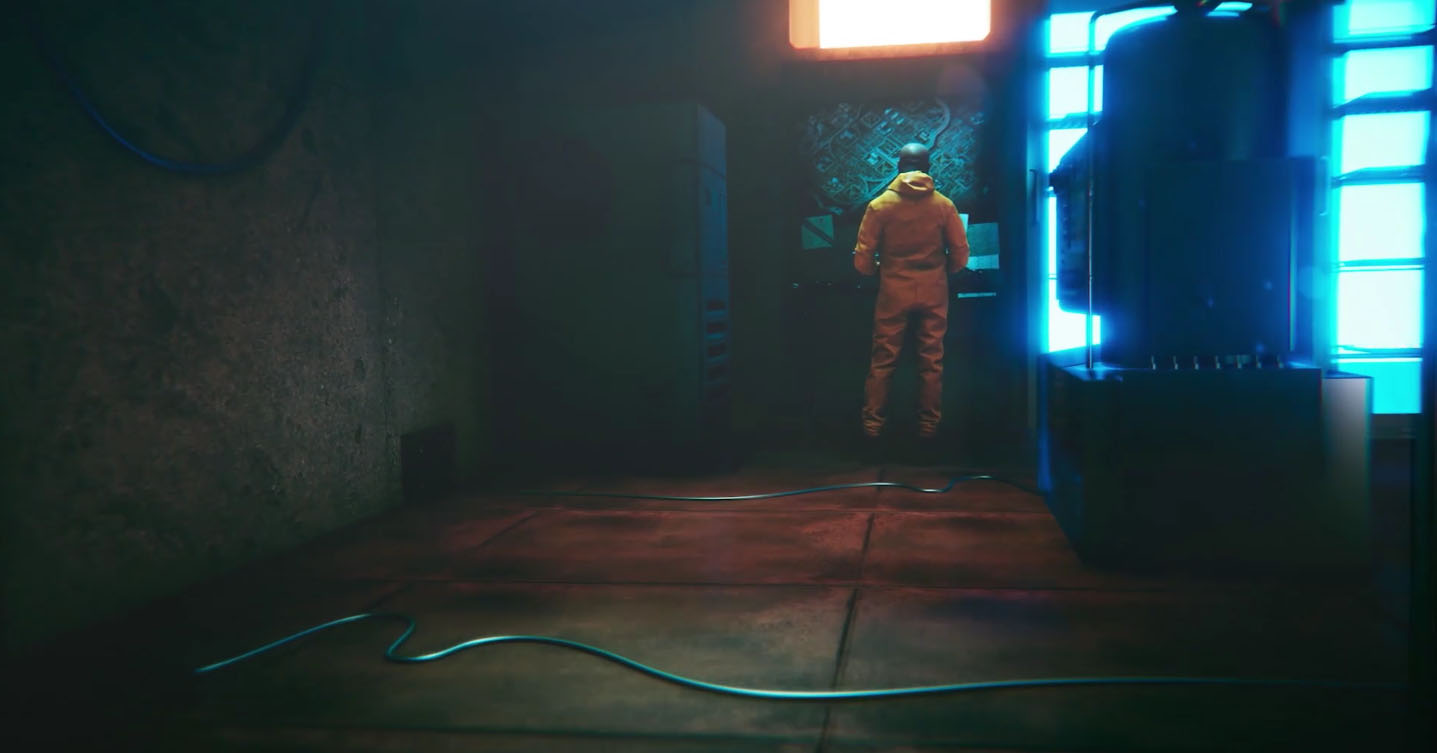 Breaking Bad: Criminal Elements will come to devices Android and iOS throughout 2019. Eleven years since the debut of the popular tv series that raised Walter White to the category of myth, mobile terminals that run the popular Google operating system will have a new game based on television fiction.

It will be a title free-to-play which is being developed by a studio called Plamee and will be distributed by FTX Games, with the permission and collaboration of Sony. Of course, it is already known that the game will feature several of the characters that were part of the series, such as Walter White, Jesse Pinkman, Gus Fring, Saul Goodman, and Mike Ehrmantraut.

What will the gameplay of Breaking Bad: Criminal Elements be like

Don't imagine a great stealth game or 3D action; The limitations of creating a free-to-play aimed at a majority audience will lower the gameplay to a table with chemicals in which you will work in a game focused on the digital workplace strategy on how to maintain a criminal organization.

Fortunately, the title will also pose several scenarios with moral dilemmas with the aim of posing a narrative faithful to what the original series supposed. The game is expected to arrive in late 2019 on Android devices.

Full path to article: Android Help » Games » Breaking Bad will have its own game on Android this 2019: Criminal Elements