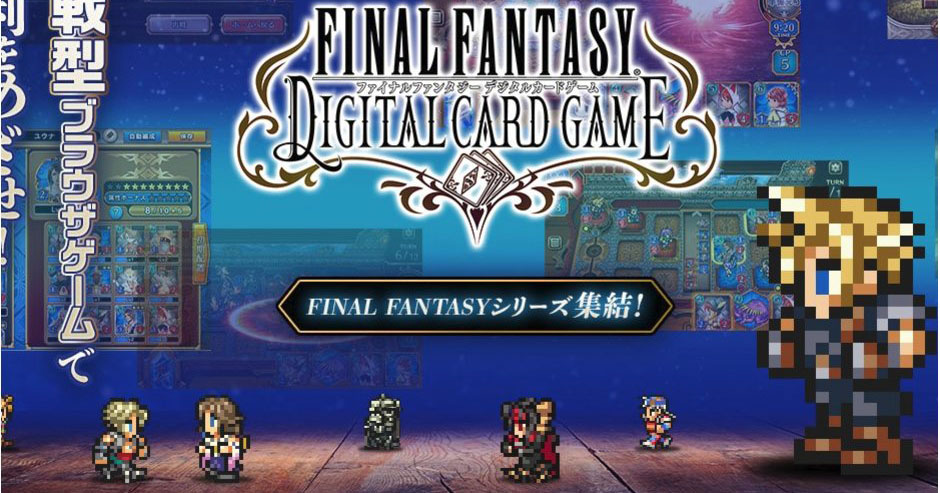 Square Enix has announced that a new title of the Final Fantasy franchise is about to reach terminals mobiles and PC. This implies that the title will undoubtedly be seen in Android. Although at the moment a date has been set in January for a private beta in Japan, it is trusted that the game will reach all markets, even if we are not talking about an RPG or a Final Fantasy to use: it is a card game . We talk about Final Fantasy Digital Card Game.

Themed card games have become popular in video games and although five or decades ago we could still talk about giants like Magic: The Gathering, the truth is that the throne is disputed. The agility offered by these types of games on computers and mobiles seduces many players. This is how you can explain the success of Activision Blizzard with Heartstone, their mobile card title based on the mythology of their franchises. 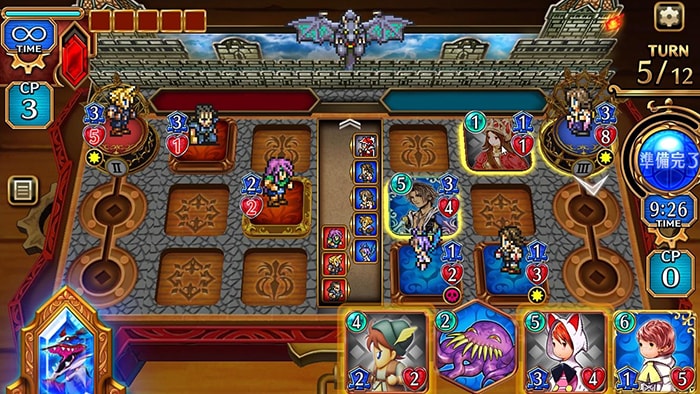 It is not the first foray of the Final Fantasy saga in other genres, but this Final Fantasy Digital Card Game would meet the demands of a good part of the fans as in Final Fantasy Crystal Chronicles. Who played in PlayStation In installments VIII and IX of their titles, they will fondly remember the card minigames that were included in the CDs: Triple Triad and Tetra Master.

Although the first one already had a version for Android, Final Fantasy Digital Card Game would be the official response of the Japanese distributor to fill a niche.

Although at the moment a closed beta has been announced for players in Japan from the 15th of this month, which will be limited to only 10.000 users. Although there is still an official confirmation that the title will arrive in Europe, it is something to look forward to. The game will be characterized by its design in 16-bit graphics, and the games could last up to twelve turns.