In 2010 saw the light Crane, my favorite villain, a film that marked an entire generation. The film had some funny creatures that conquered the hearts of the little ones, and these were the minions. These yellow characters had a secondary character in the film that we have mentioned, but the truth is that their popularity has gone much further. In fact, they put out their own movie and even became a blockbuster meme. Now you can relive their adventures thanks to these games available for your Android mobile.

Created from mutant DNA, fatty acids, and mashed bananas, these endearing characters have been around since the age of the dinosaurs. They had to do the dirty work of Gru, the protagonist of the film. However, little by little they took center stage beyond the cinemas when their own spin-offs came out. In the movie The Minions, we got to know them a little better and we lived their adventures more closely, and to this day they are still a reference on the Internet. With this list of games you can put yourself in their shoes and explore the entire minion universe.

If you have seen the movies of these creatures, you will remember that they spent the day serving their master, as they were programmed for this task. However, they were detaching themselves from him to live their own adventures and do mischief of all kinds. They spend their days running away from a lot of dangers that stood in their way, as they couldn't get out without permission from the evil boss. The truth is that they wanted a better life and to find freedom out of this world, and finally they got it until they found a new and caring master.

With this list of games, you will be able to run, jump and dodge obstacles with the protagonists. In fact, you will also have the possibility to unlock new skins, costumes and customize them to your liking. In addition, the minions have special abilities and movements to easily kill your enemies. Don't worry about being monotonous, as there are many levels to put you to the test. The best of all is that it will not cost you much to get the hang of these titles, since their gameplay is quite simple. Of course, it must be said that there is not much to choose from, since most video games were released for consoles.

The first game on the list is present in more than 1.000 million of telephones around the world, something that speaks very well of the success that these creatures continue to have today. In this title you will have to demonstrate your skills by running and jumping throughout its exciting levels. You will also have to move and dodge obstacles in the most famous locations from the movies. It includes simple controls so you can fully enjoy these adventures. As you progress through missions, filled with enhancers and unexpected twists, you can unlock rewards such as costumes or items. There are a variety of styles to customize your minion, and they feature spectacular graphics and images.

Although it does not follow the thread of the true story of the minions, it is also a very successful title in the store of Google Play. Your mission will be to protect the last coffee plant in the world from evildoers monsters y aliens. There is more of 100 Niveles available with different climate cycles. You will come across 10 different bosses, each with specific skills, techniques, and weapons. Throughout the levels you must collect coins and energy while fighting against these creatures in 3 modes different game. Contains high definition images and easy gameplay for all audiences. In addition, it is available in 13 languages. 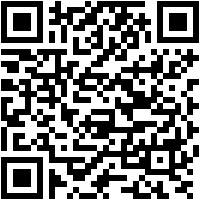 Surprise eggs It is a simulator of these chocolate eggs, and we can customize it to our liking with the aspects of a minion. In fact, we can choose other famous characters such as Peppa Pig, Angry Birds and many more. There is more of 300 toys different to collect, and it is perfect to entertain the little ones in the house. It is very easy to learn and use. Basically your goal is to describe what each egg hides. To do this, you will have to hit it many times until it opens. As you gain experience and open more eggs, you will unlock new levels. It also has 8 different funds and you will get daily rewards. 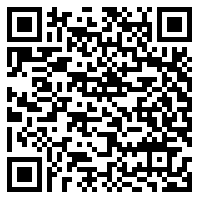 In this game you will be able to take on the skin of creatures quite different from the original minions. You will start with a small creature that you will have to increase in size in a very fun way. To do this, you must move them with your fingers to extend them to the circles that appear on the screen, trying to get as far as possible. Every time you reach the next level, the characters will change color. As you increase your progress and complete the challenges of the different levels, you will unlock more creatures, all of them unique and fun. It's super addictive, with high-quality graphics and effects, as well as simple and intuitive controls. 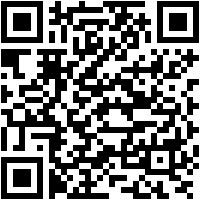 
This game offers us hours and hours of fun collecting coins. You must collect as many as you can to advance to the next level and obtain rewards that will give you special abilities. Many enemies will get in your way, for which you will have to jump or hit them if you want to continue advancing. You will also come across oversized walls and walls, as well as trains and trucks. You will find special cards on your journey, essential to pass the level. It has simple controls for all audiences, and high-quality graphics in 3D. 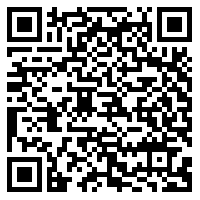 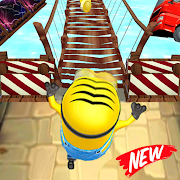 An ideal option to enjoy with the family. Jungle Banana Subwayand it is an excellent option to enjoy these creatures running and jumping through their exciting levels. It has a simple gameplay in which you only have to press the screen to jump and dodge the obstacles that will stand in your way. If you play one of these, you will have to start from the beginning. You can choose between different creatures and it also has levels unlimited, so you will never get bored. If you hit the walls of the map, you can change the direction of the minions and experience unparalleled fun. Like the previous ones, its graphics are amazing and very colorful. 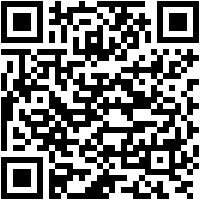 And how about combining the minions with the gameplay of Fall Guys? This racing game will be a real challenge for all users, but it guarantees plenty of fun. Your goal is run away your opponents and put you first, as it will take time to get out of their way throughout the levels. It is not as easy as it seems, since you will have to be skillful and anticipate the movements of the other players. Each character has a different look to differentiate themselves from the others, and the last one standing will win. You have a lot of challenges to complete to get rewards, and in its exciting levels you will have to dodge obstacles and barriers to reach the finish line. 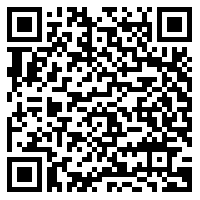 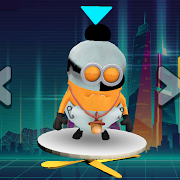 And we end the list with a very fun fighting game in which you will live a very exciting experience. You will get into the shoes of a karate fighter with amazing movements. You will be completely unarmed, and your weapons will be your kicks and punches to finish off your enemies. You will be able to use incredible abilities and reflexes to block the blows of your enemies. You can choose between 7 characters different that are added as you release new updates. It is completely free and features high-quality 3D graphics. In addition, its controls are simple and intuitive, 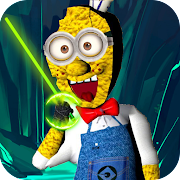