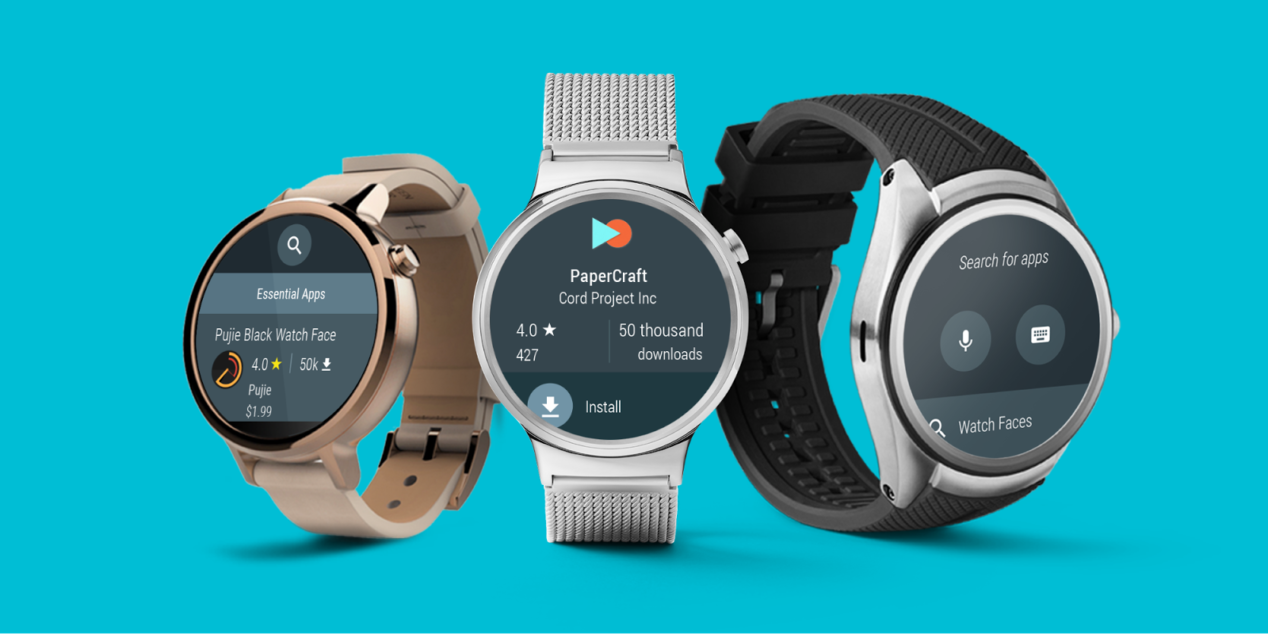 With the arrival of LG Sport and Style, two Android Wear 2.0, The Google company has hit the table to increase the pressure on Apple Watch, trying to reduce the distances in sales with devices that really reach users. Features such as resistance to water and dust, as well as a design that much improves what has been seen to dateThey are the main workhorses of a war that has been brewing for a long time.

What do the Mountain Viewers have in mind? On the one hand, promote a much more customizable operating system, where the user has greater control over the performance of the device, so that it can better adapt to day-to-day needs. Other distinctive elements will be the ability to choose details such as the interface of the screen itself, clockwise colors, but also pressing on other important aspects such as the display of notifications.

In Android Wear 2.0 we find a classic and minimalist interface

With a very clear commitment to rounded shapes, in the new layer of software that will integrate the devices we can count on an aesthetic finish, in which consulting our notifications will be more pleasant even if there is still a way to go. The classic functionalities of this type of device are maintained, but it risks reducing the complexity of interacting with the device, adding many improvements for the use of applications oriented to health and sports. So much so, that we will have the Fit application by default, so that we will no longer have an excuse to take full advantage of our Android Wear 2.0

There are still some things to improve

Although a lot has been created hyping around the new LG Smartwatch, there are some aspects that users have been claiming for a long time that have not yet been integrated into the devices. The charging plug remains one of LG's pending tasks, which has not managed to implement the same charging system on both devices. This is an important disadvantage for a device designed to complement our mobile phone, since it forces us to have two different charging cables whenever we want to use both devices on a day-to-day basis. On the other hand, it is not clear if the amperage of the batteries will offer better results than what we have seen to date, although in that sense LG has promised updates and polished software. 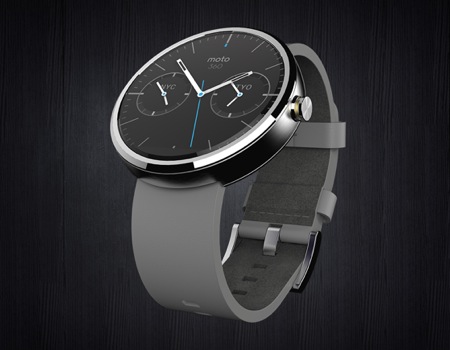 Related article:
Two weeks with Android Wear, is it useful?

The truth will be known at this MWC

With the Mobile World Congress so close, it is clear that we will be able to clear there the doubts that exist around these devices, assessing if they really are up to the Apple Watch and they can take market share away from the apple company. The decision to make Android Wear 2.0 compatible with Android and iOS is as smart as it is aggressive, but it remains to be confirmed whether it will be enough to convince all the people who have already spent significant sums of money on their Apple devices.

Full path to article: Android Help » A » Android Wear 2.0 goes all out against the Apple Watch